Hide Sticky Hide Intro Jump to Posts Below
This board is for Justin Costello and Robert Xu Stock Tickers and Plays.

TORONTO, ON / ACCESSWIRE / June 20, 2019 / Robert Xu, Zalemark President and CEO was in attendance in Pickering on Wednesday with the senior management team and board members of AeroPonLeaf Canada to announce the signing of a Letter of Intent to acquire the nascent cannabis producer. AeroPonLeaf is in the process of setting up an integrated cannabis cultivation, processing and packaging facility in the municipality of Hastings Highlands, north of Bancroft, Ontario.

AeroPonLeaf has acquired a 160 acre property on which it is building the cannabis production and processing plant. It eventually plans to expand into an Adult Destination Facility that will include medical research, a retail outlet and brewery, as well as a spa in addition to it's core focus on cannabis production. The Company has already obtained zoning changes for the facility from the municipality, and initial construction of the factory has begun.

AeroPonLeaf's CEO and Director, William R. Sharpe, commented on the Company's use of advanced aeroponics; "This is a method of growing plants in an air or mist environment without the use of soil or an aggregate medium - to cultivate cannabis. This is an extremely efficient cultivation method that will significantly increase yields over traditional growing methods."

The Company originally applied to become a licensed producer of cannabis in June 2018, and will continue working with Health Canada during the building and approval phases mandated by the Department. The Company is hopeful that a permit will be issued for their initial growing period later this year. A sample of the product will then be sent to an independent lab for qualitative testing before they receive their standard cultivation and processing licenses.

Mr. Sharpe is a veteran of the Canadian beverage industry, with decades of Canadian beer industry experience and was the founder of Lakeport Brewing Corporation, later sold to Labbatt in 2007.

The Chairman of the Board, Andrew S. Brandt, was also in attendance. As former Chairman and CEO of the Liquor Control Board of Ontario (LCBO) for 15 years, as well as former Leader of the Ontario Progressive Conservative party, Mr. Brandt brings invaluable experience from the liquor industry which is highly complementary to the cannabis industry.

Other notable attendees included board member the Honourable Chris Alexander, a career diplomat and Canada's former Minister of Citizenship and Immigration, as well as Mrs. Lisa Wu, President and Director of the Company, Alan Gao in charge of Business Development and CFO Scott Tang.

Mr. Xu explained; "We think this is a very exciting business development for the shareholders of Zalemark. AeroPonLeaf has assembled a highly impressive senior management team, and seem to have the full support of the municipality in moving the project forward. The Company is well capitalized and the team is very optimistic about becoming a fully Licensed Producer before the year's end."

AeroPonLeaf Canada was setup in December 2017. Its aim is to build an Adult Destination Facility, integrated with Cannabis cultivation, processing and packaging, as well asCannabis Research & Development. The property consists of 160 acres, located just north of the town of Bancroft in Hastings Highlands, a 40 minute drive from Algonquin National Park.

Zalemark Holding Co. Inc., a currently trading on the OTC Markets symbol "ZMRK", is a U.S. public company, currently domiciled in the State of Delaware.

*Safe Harbor Statement Information in this press release may contain 'forward-looking statements.' Statements describing objectives or goals or the Company's future plans are also forward-looking statements and are subject to risks and uncertainties, including the financial performance of the Company and market valuations of its stock, which could cause actual results to differ materially from those anticipated. Forward-looking statements in this news release are made pursuant to the 'Safe Harbor' provisions of the United States Private Securities Litigation Reform Act of 1995. Investors are cautioned that such forward-looking statements involve risks and uncertainties, including, without limitation, risks relating to the ability to close transactions being contemplated, risks related to sales, acceptance of Zalemark Holdings Co. Inc.'s products, increased levels of competition, changes, dependence on intellectual property rights and other risks detailed from time to time in Zalemark Holdings Co. Inc. periodic reports filed with the regulatory authorities. 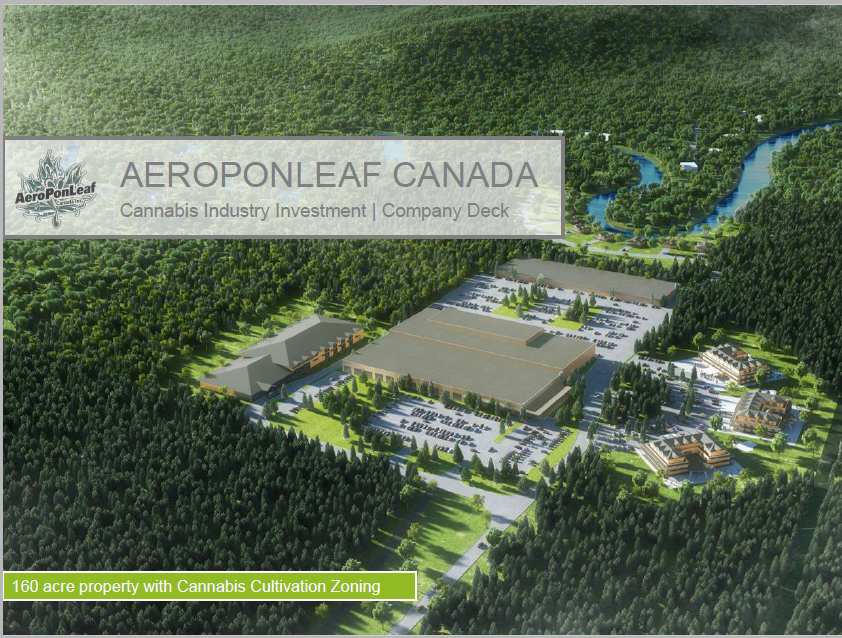 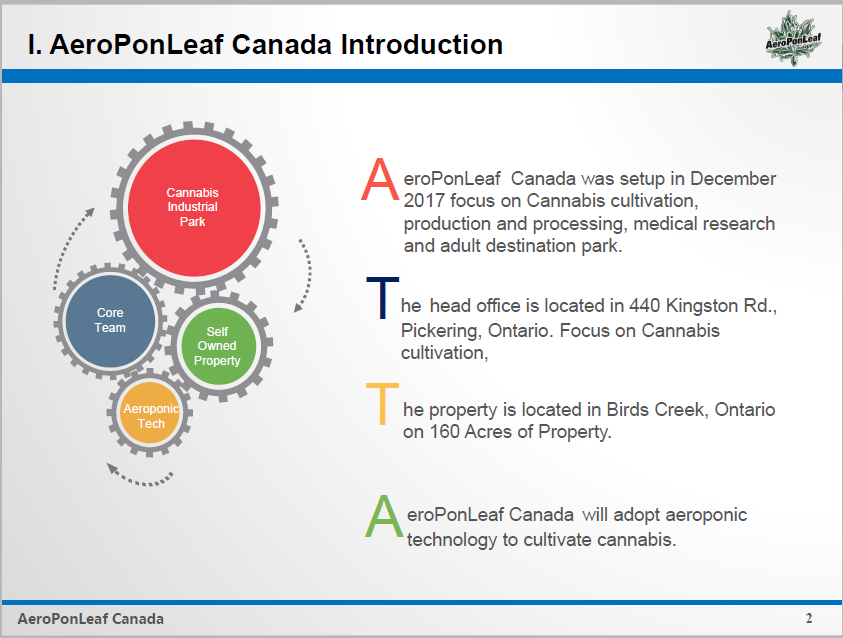 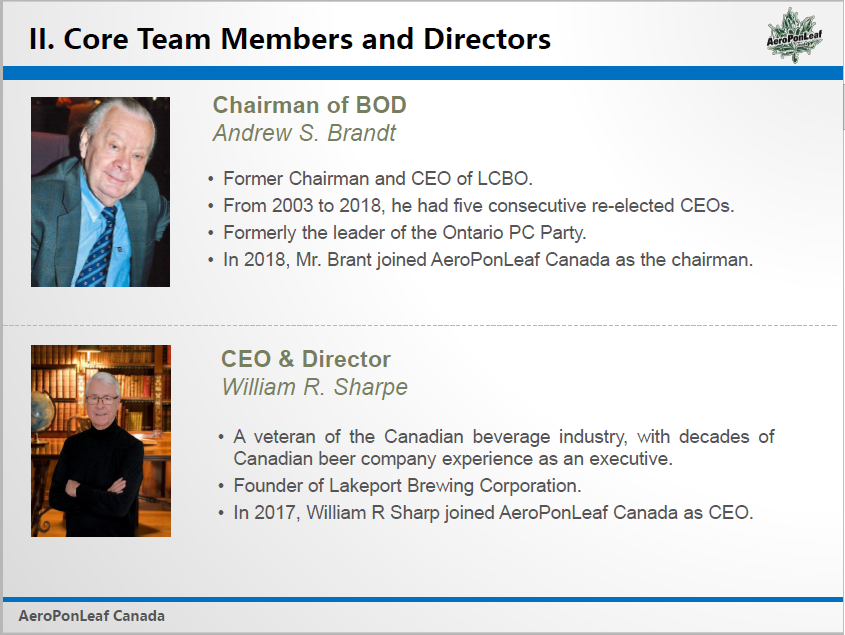 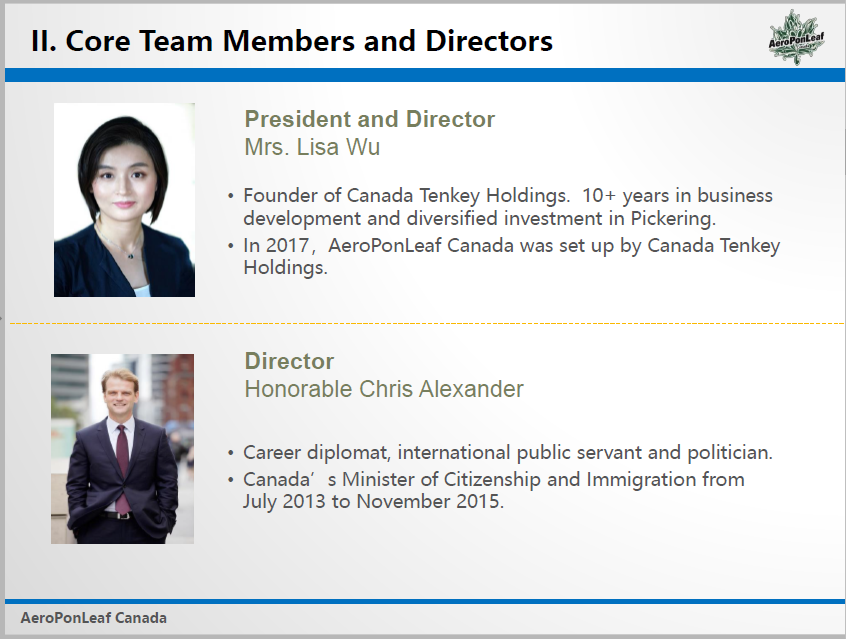 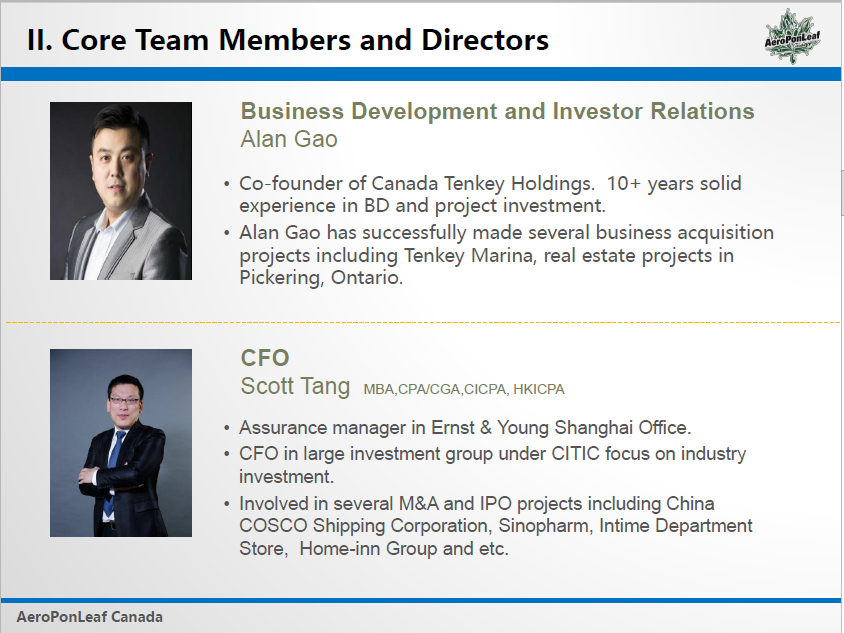 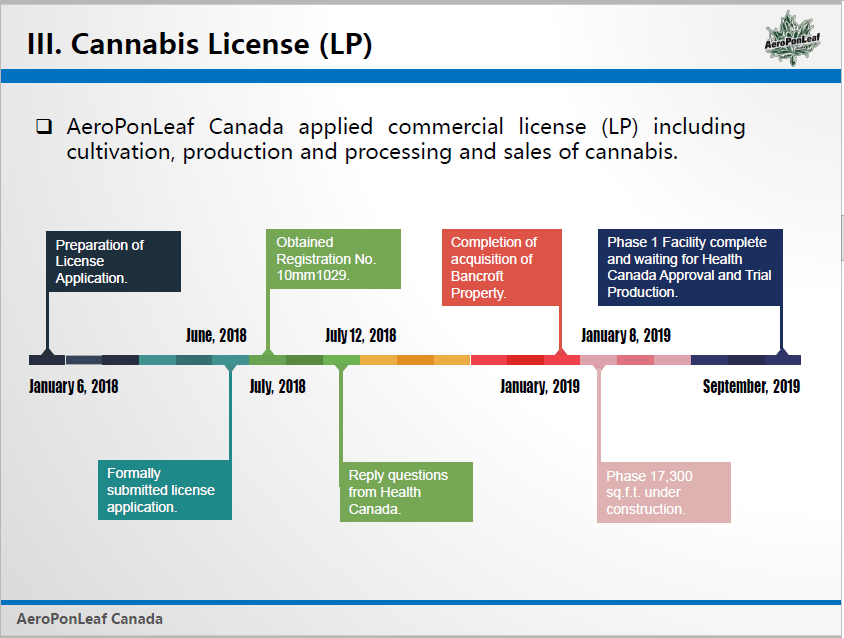 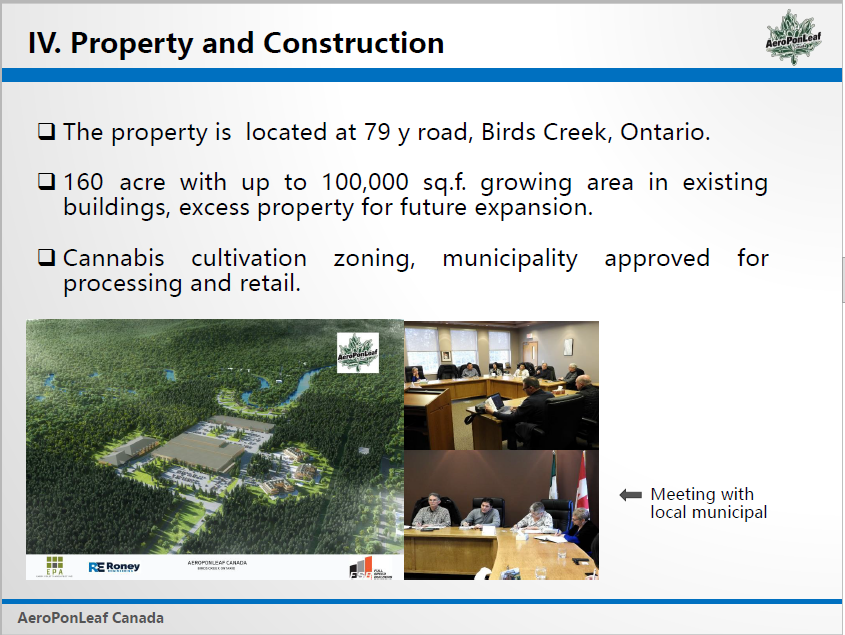 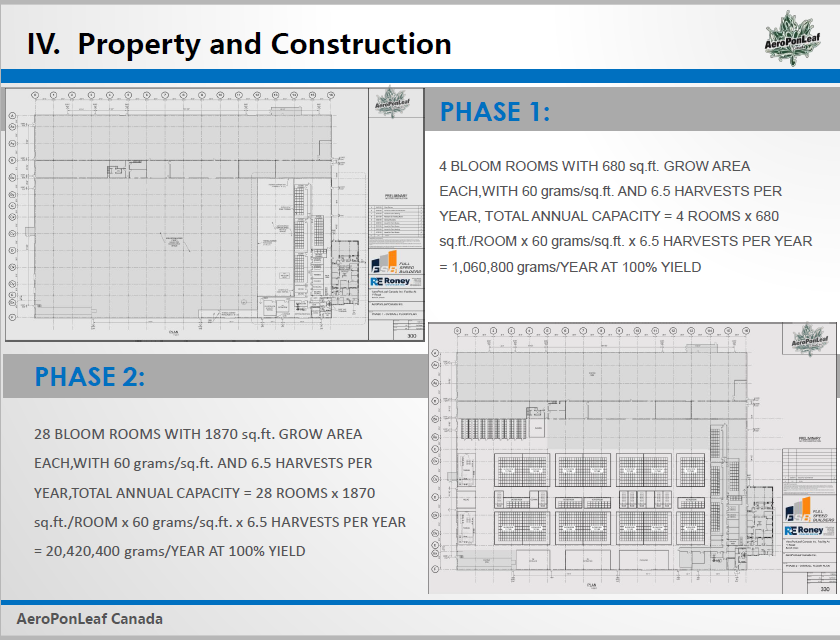 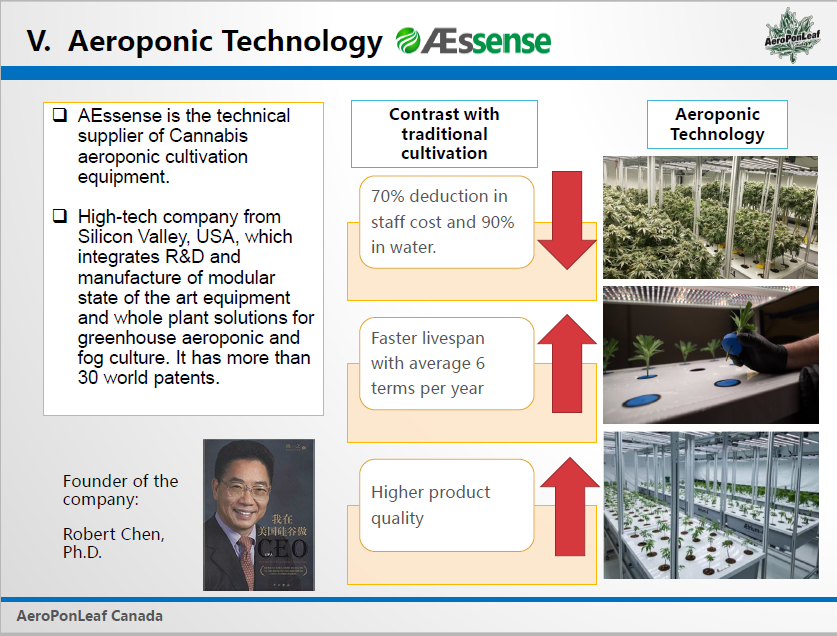 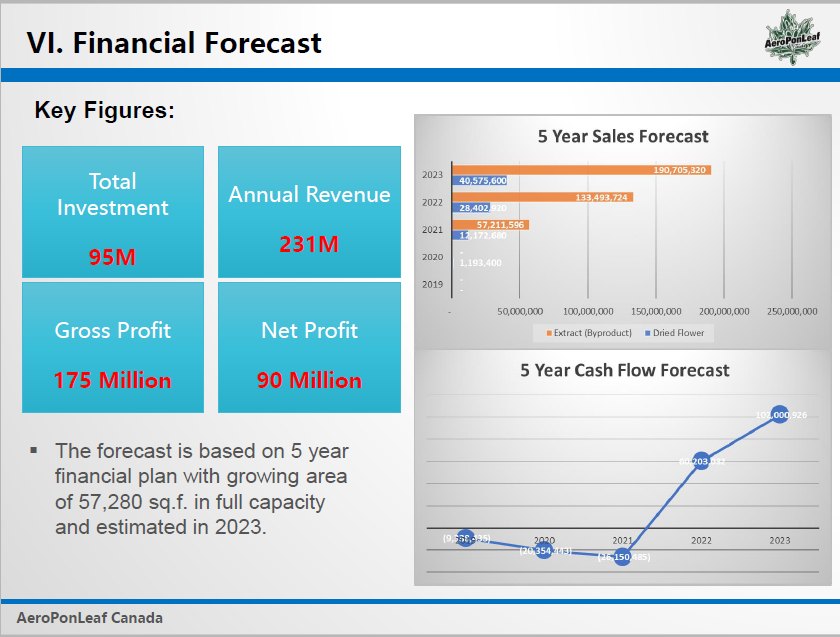 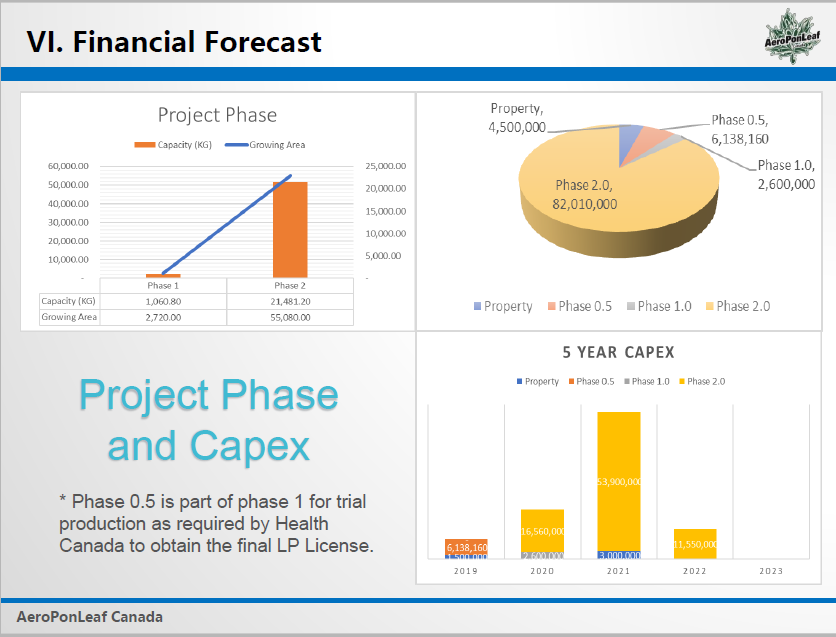 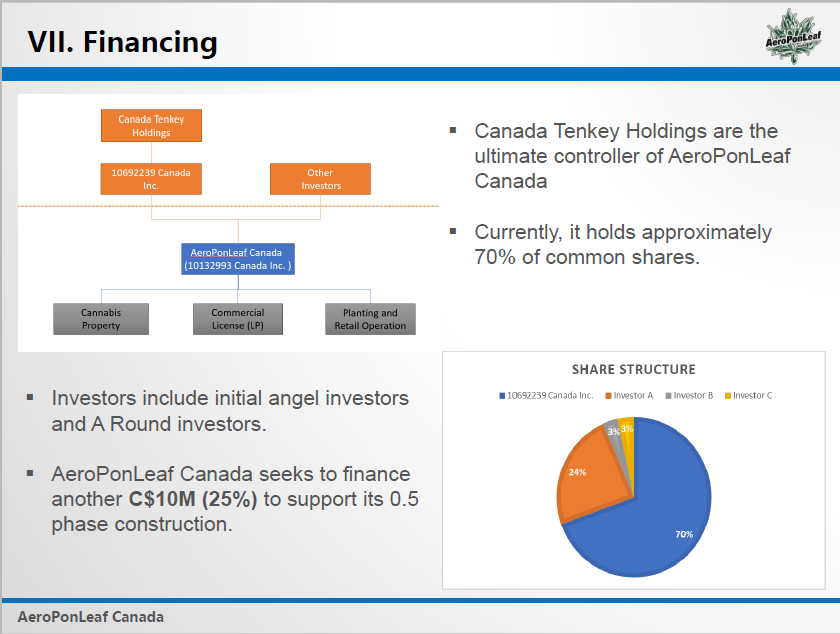 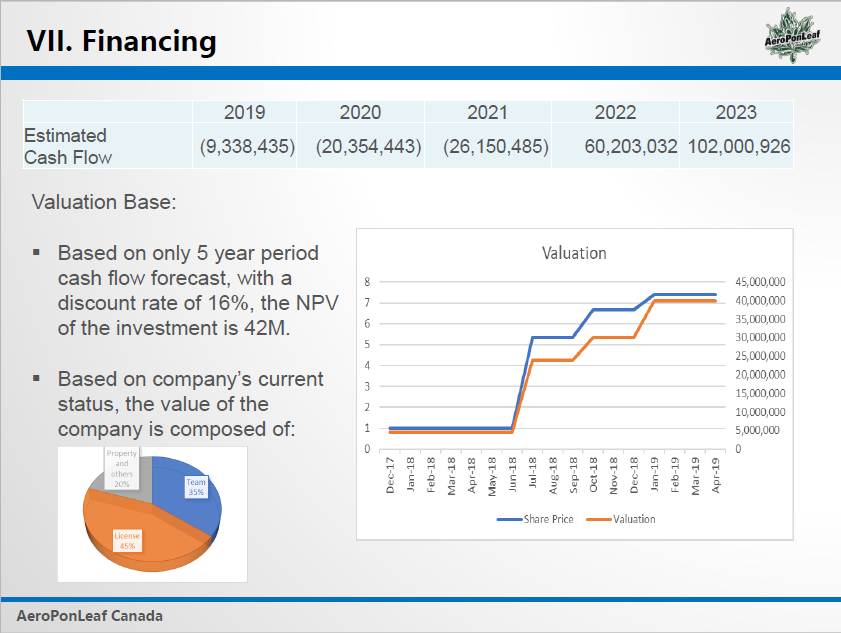 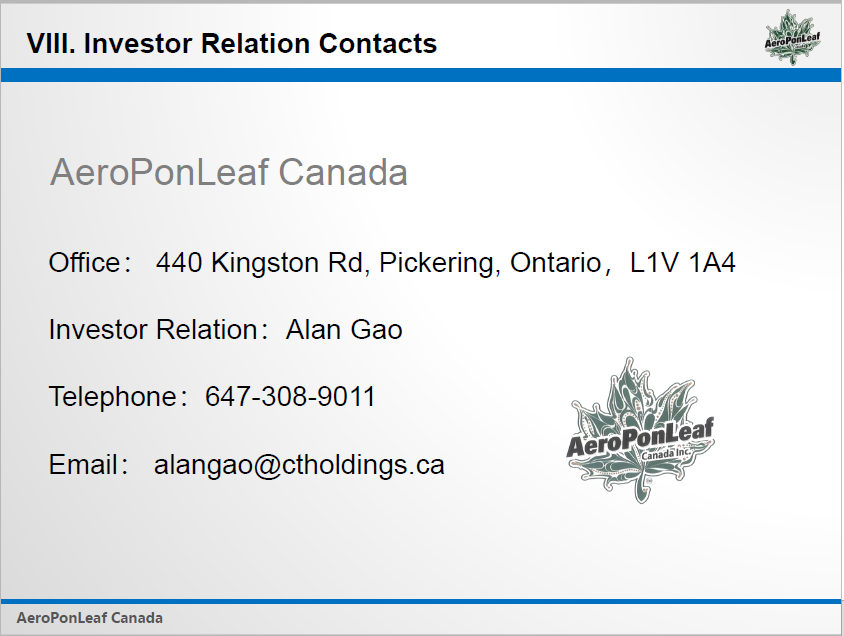 CYIO was listed for sale on canadagpi.com and is now crossed off as sold.

CanadaGPI is the same company who brokered the huge ZMRK reverse merger with AeroPonLeaf Canada. AeroPonLeaf is expecting revenues over 144 million and already owns an 8 million manufacturing plant and 160 acres to go along with it.

CanadaGPI is tied to very big money in Canada and China. For this ticker to be sold so quickly, indicates someone wanted it and is moving fast.