Blue Dolphin Energy Company is a publicly traded Delaware corporation, headquartered in Houston, primarily engaged in the
refining and marketing of petroleum products to be used as jet fuel, or as "a light sweet crude."[2]

The company also provides tolling and storage terminaling services. 60 acres of assets, which are located in Nixon, Wilson County, Texas
primarily include a 15,000 bbl/d (2,400 m3/d)[3] crude distillation tower and more than 1.0 million barrels of petroleum
storage tanks (collectively the “Nixon Facility”). Pipeline transportation and oil and gas operations are no longer active.[4][5]

Since 2006 through 2014, according to the chief executive regarding this facility, in-kind with his other similar
facility at the time, “...there were some issues with the EPA (Environmental Protection Agency) that we were not made
aware of, and those issues have yet to be resolved.”[6]

Lazarus ENERGY is a Subsidiary of Blue Dolphin 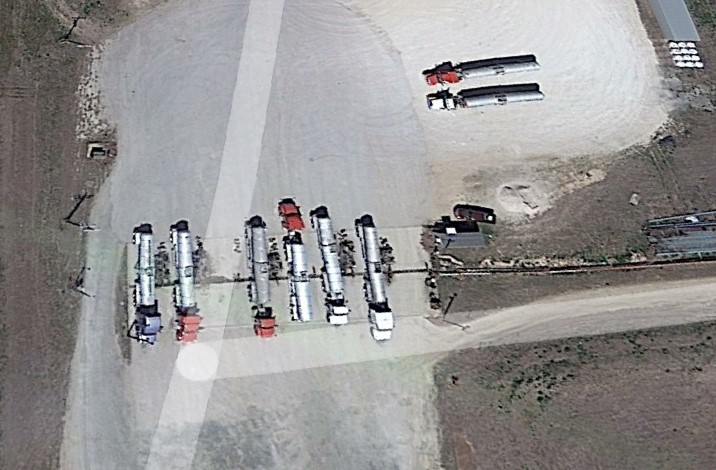 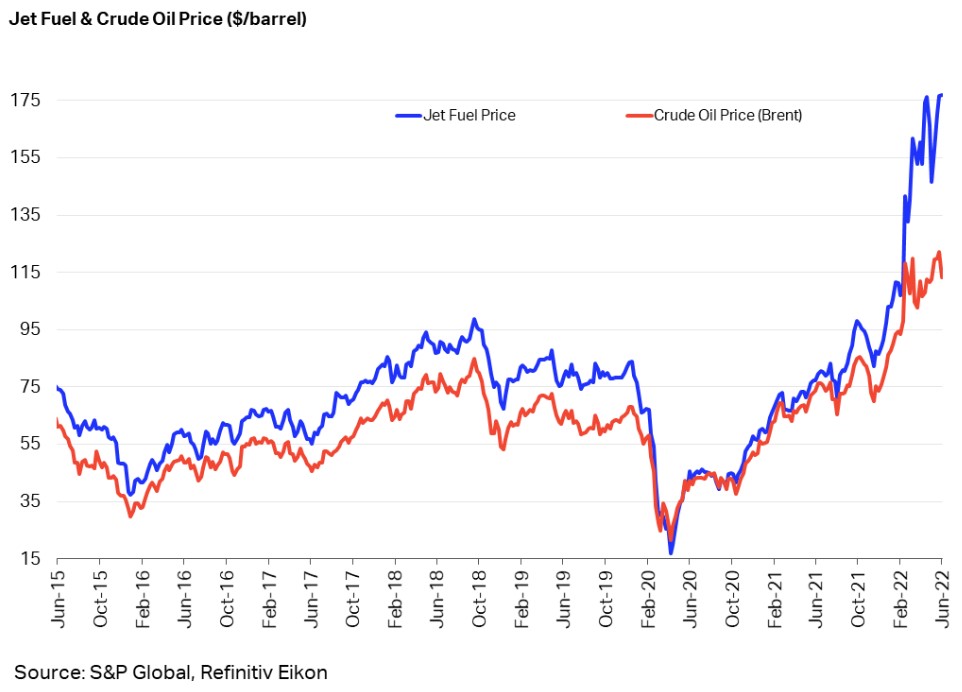