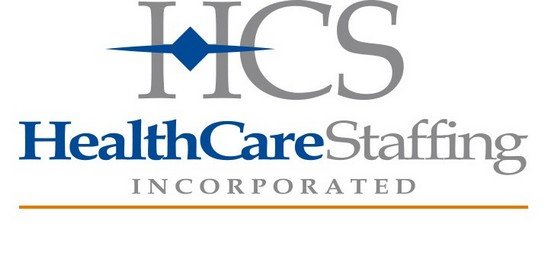 Carolyn Campbell has served as Chief Financial Officer for Novation since August 2017.

Since her start with the company in 2004, Campbell held several roles in the internal audit department, including Internal Audit Manager from January 2008 through April 2016. Prior to joining Novation, Campbell worked at Butler Manufacturing Company and Houlihan’s Restaurant Group in Kansas City. Campbell earned her Bachelor of Science in Business Administration from the University of Central Missouri.

Dave Pointer has served on the Board of Directors starting in 2018. Mr. Pointer has served as the Managing Partner of V.I. Capital Management, LLC, a registered investment advisory firm that he founded, since 2008. Prior to that, Mr. Pointer was a Senior Portfolio Manager and Senior Vice President at ICM Asset Management, an employee owned investment manager, from 2003 to 2007, as well as Portfolio Manager at AIM/INVESCO Investments, an investment management firm, from 1999 to 2003. Dave has served on the Board of Directors of CompuMed, Inc., an enterprise telemedicine solutions company, since 2013 and as Chairman since 2014, and as Co-Chief Executive Officer from 2015 to 2016. He also has served on the Board of Directors of Solitron Devices, Inc., a manufacturer of solid-state semiconductor components, since 2015 and as Chairman since 2016. Previously, Mr. Pointer served on the Board of Directors of ALCO Stores, Inc., a retailer, from 2014 to 2015. Mr. Pointer has taught Corporate Finance as an adjunct faculty in Whitworth University’s MBA program as well as Gonzaga University’s MBA program and is an expert in financial analysis and financial markets. Mr. Pointer holds a Bachelor of Science in Business Administration from Central Washington University and a Master of Business Administration from the Wharton School of Business at the University of Pennsylvania. Mr. Pointer is a member of the CFA Institute and a Chartered Financial Analyst.