Involved with over 200 Alt-Coins and Tokens. Have a project?
http://uammedia.com/ 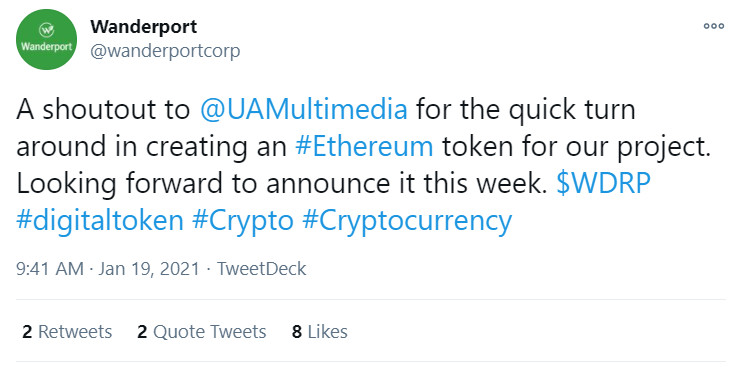 transactions for our clients so far this month. Slow month due to the holidays but should be ramping up again soon. $UAMM

- Irvine, California
CEO:
- CEO: Michael Lajtay- Huntington Beach, CA native. BA of economics from Claremont McKenna college graduating with distinction as senior class president. At 20 years old he was part of the founding management team of Vector Aeromotive Corp. Makers of the Vector W-8 twin-turbo exotic sports car. Helped launch their IPO raising 15 million and also their sales, marketing, and investor relations program. In 2006 he served as marketing, promotions and licensing consultant to Lotus Cars U.S.A. He is also an accomplished Cryptocurrency consultant and expert. He has been involved with cryptocurrency in various capacities since 2014 as a trainer, speaker as well as participated in numerous (ICOs) and has helped launch several sophisticated cryptocoin mining operations. He's also no stranger to cannabis and it's cultivation as he is also a chairman with Supraalgae, offering advanced solutions to soil conditioning for the cultivation of high grade cannabis.
- Director: Thu Pham- significant connections in the marijuana industry including a member of the Board of Directors of Sipp (SIPC) and connections to Wanderport (WDRP) 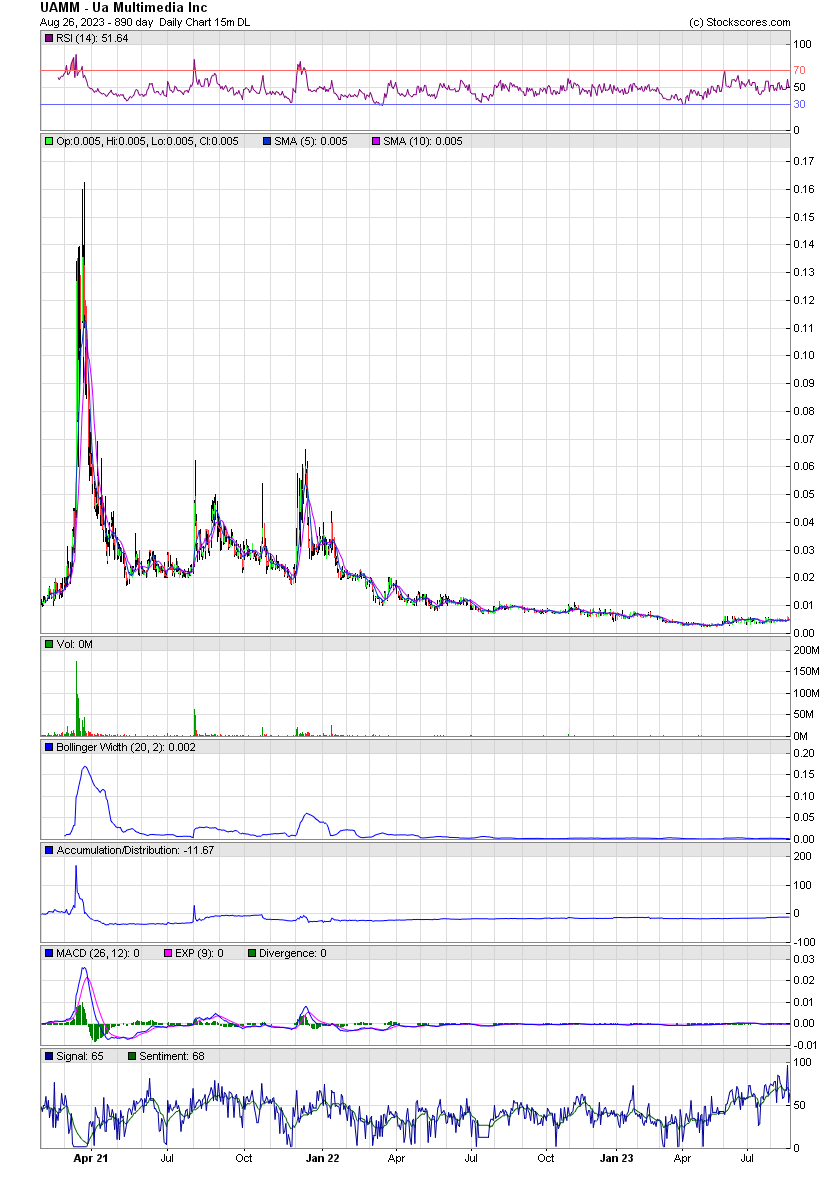 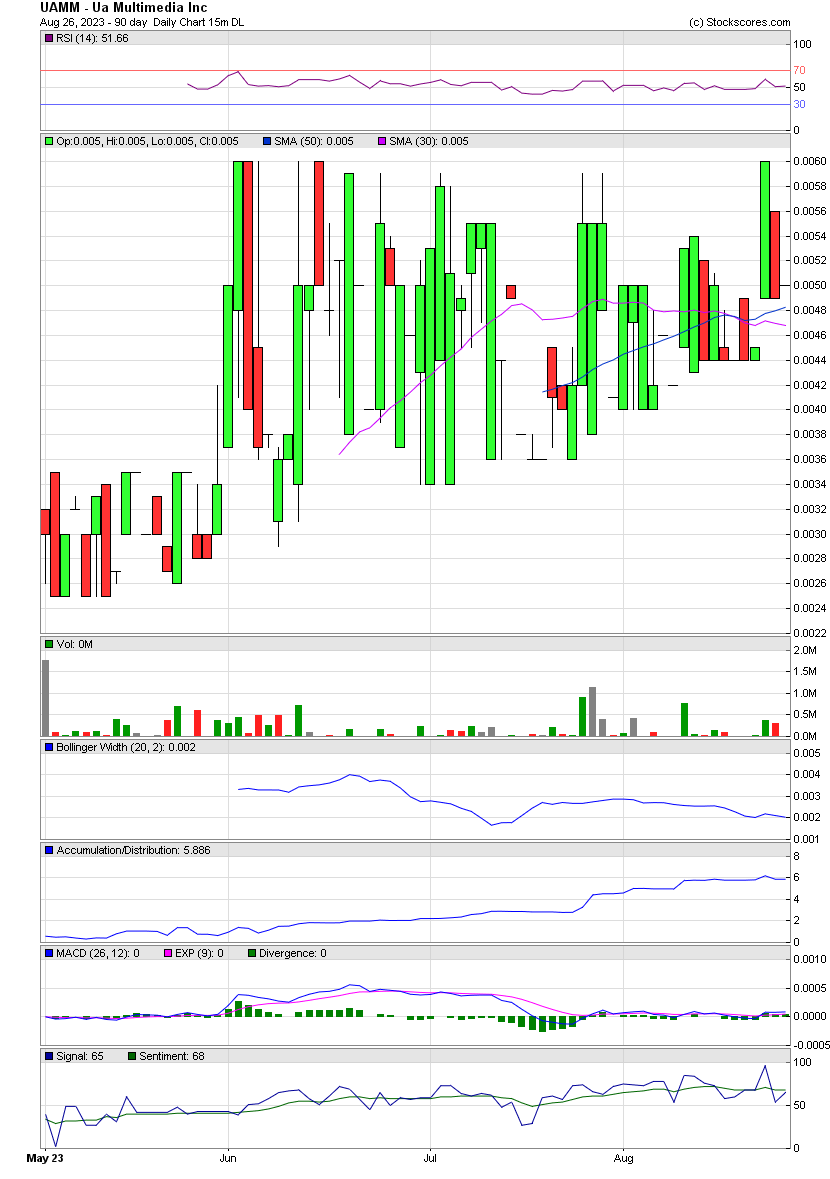