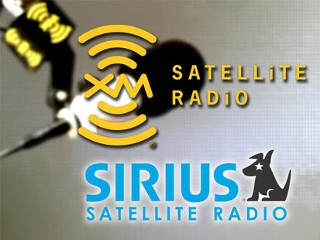 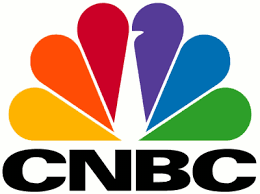 A three part series on Sirius XM Radio  By Dennis "Cos" Costa with Satellite Radio Playground: