MAYBE $NLFX IS GOING TO PLACE OBAMA ON BOARD OF DIRECTOR'S.

name the most activist.

an invitation to world activist against UNITED STATES/

Netflix, Inc. (Netflix), incorporated on August 29, 1997, is an Internet subscription service streaming television shows and movies. The Company's subscribers can watch unlimited television shows and movies streamed over the Internet to their televisions, computers and mobile devices, and in the United States, subscribers can also receive digital versatile discs (DVDs) delivered to their homes. The Company operates in three segments: Domestic streaming, International streaming and Domestic DVD.

The Company obtains content from various studios and other content providers through fixed-fee licenses, revenue sharing agreements and direct purchases. The Company markets its service through various channels, including online advertising, broad-based media, such as television and radio, as well as various partnerships. In connection with marketing the service, the Company offers free-trial memberships to new and certain rejoining members. It utilizes the services of third-party cloud computing providers, such as Amazon Web Services, as well as content delivery networks, such as Level 3 Communications. The Company also ships and receives DVDs in the United States from a nationwide network of shipping centers. As of December 31, 2011, the Company offered subscribers the ability to receive streaming content through their personal computers (PCs), Macs and other Internet-connected devices, including Blu-ray players and televisions, digital video players, game consoles and mobile devices.
The Company obtains content through streaming content license agreements, DVD direct purchases and DVD and streaming revenue sharing agreements with studios, distributors and other suppliers. The Company obtains content distribution rights in order to stream television shows and movies to subscribers' televisions, computers and mobile devices. Streaming content is generally licensed for a fixed-fee for the term of the license agreement. The Company acquires DVD content for the purpose of renting, such content to its subscribers and earning subscription rental revenues, and, as such, the Company considers its direct purchase DVD library to be a productive asset.

COMPANY PROFILE
With more than 50 million streaming members in the United States, Canada, Latin America, the United Kingdom, Ireland and the Nordics, Cuban, France, Germany, Netherlands, plans of expansion to Japan in 2015, Netflix, Inc. (NASDAQ: NFLX) is the world's leading internet subscription service for enjoying movies and TV programs. For one low monthly price, Netflix members can instantly watch movies and TV programs streamed over the internet to PCs, Macs and TVs. Among the large and expanding base of devices streaming from Netflix are the Microsoft Xbox 360, Nintendo Wii and Sony PS3 consoles; an array of Blu-ray disc players, internet-connected TVs, home theatre systems, digital video recorders and internet video players; Apple iPhone, iPad and iPod touch, as well as Apple TV and Google TV. In all, over 800 devices that stream from Netflix are available. For additional information, visit www.netflix.com. Follow Netflix on Facebook and Twitter. 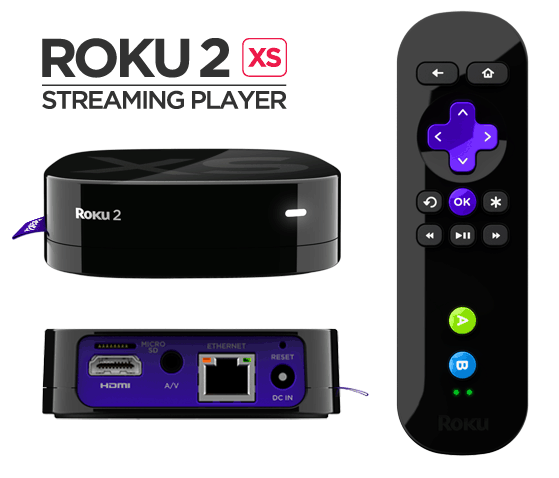 All messages, including iBox content, are the opinion of the posters, are no substitute for your own research, and should not be relied upon for stock trading or any other purpose.

Also, keep in mind that moderators may or may not have a position in said stock.  Being a moderator isn't a sign of endorsement.

Please keep your posts on topic because your message(s) will probably be deleted when:
* Posting content that's off-topic to the subject of this board;
* Posting statements that don't add value to the discussion; or
* When you violate any other posting term of the iHub User Agreement: http://investorshub.advfn.com/boards/complex_terms.asp