A New Digital Way To Use Money

HUMBL will allow you to send, receive, exchange and borrow money at up to an estimated 50% savings vs. competitors. 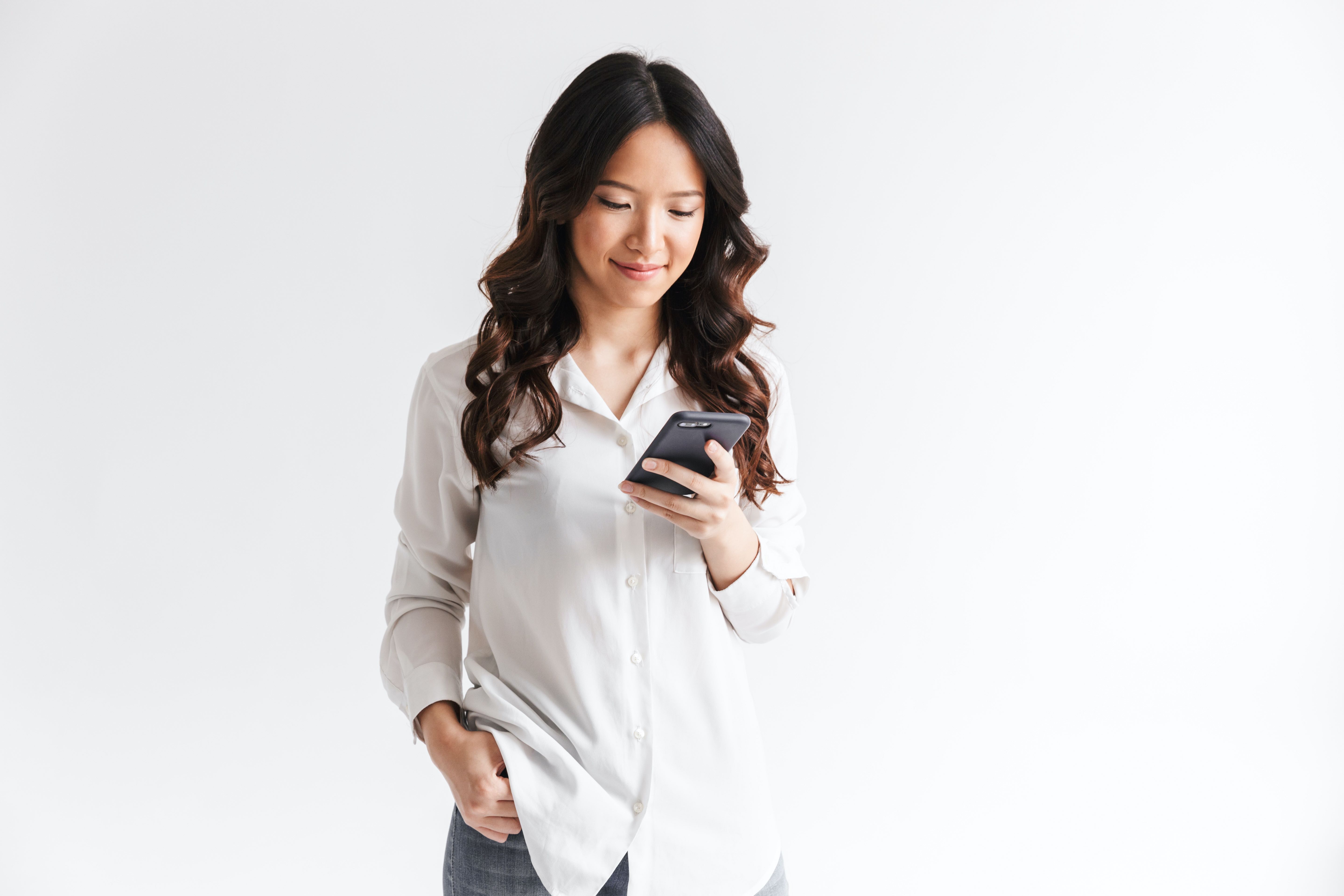 HUMBL will be working with partners in Latin America, Caribbean, Africa and the Asia Pacific in countries that have been overlooked or underserved by traditional payments and financial service providers. 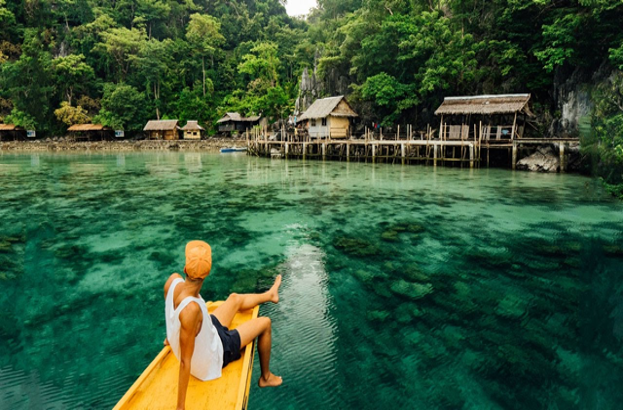 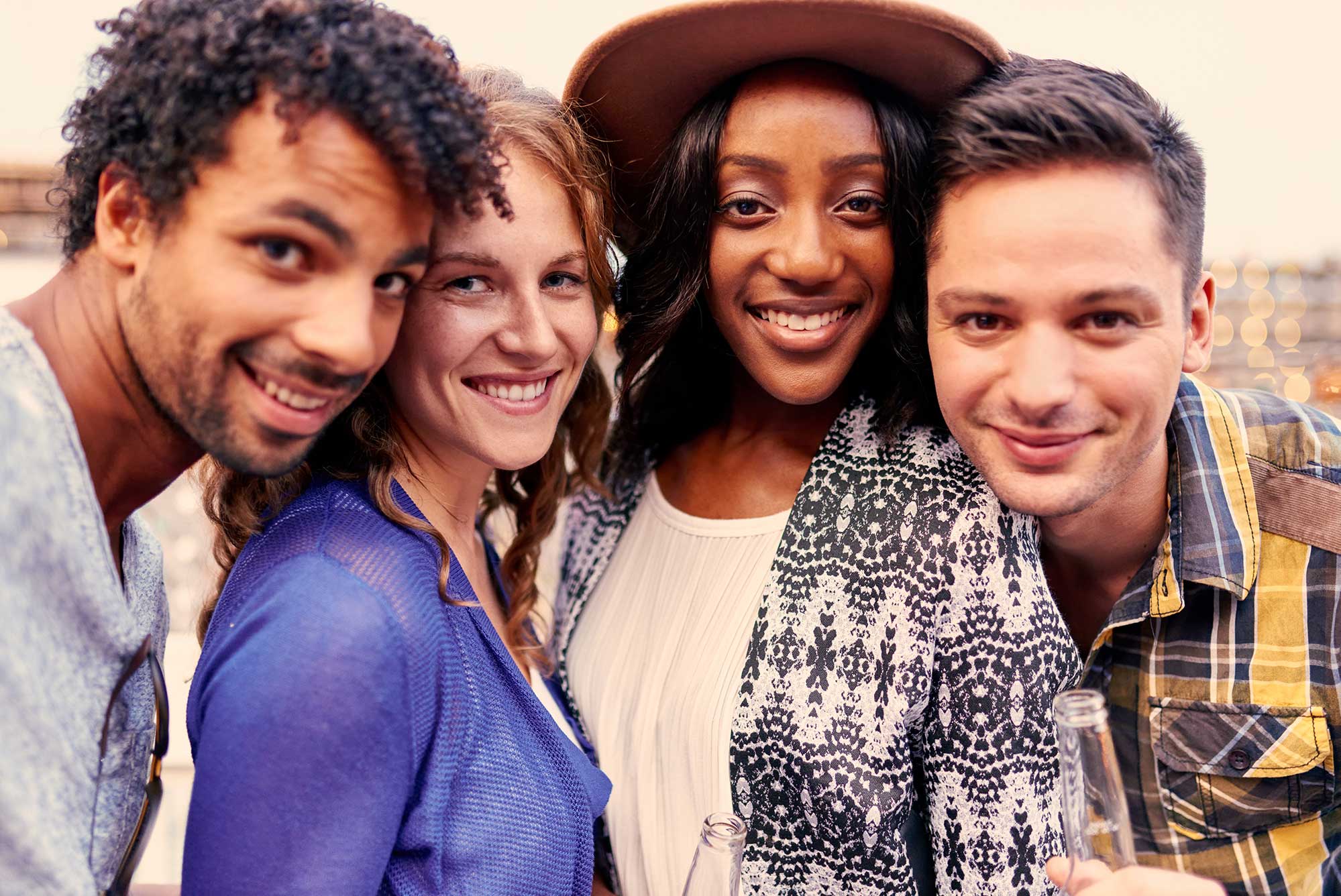 HUMBL is being designed to work across banks, borders and currencies. The company will be focused on working with targeted verticals, such as: Governments, Wireless, Banks and Merchants with existing customer bases who are looking to go digital with their money.

In regional markets like Latin America, Africa, Caribbean and the Asia Pacific, cash is still the predominant media for money. This can result in long lines, high fees and slow processing times. HUMBL and HUMBL Hubs are working to solve for this with digital, contactless and connected digital experiences. 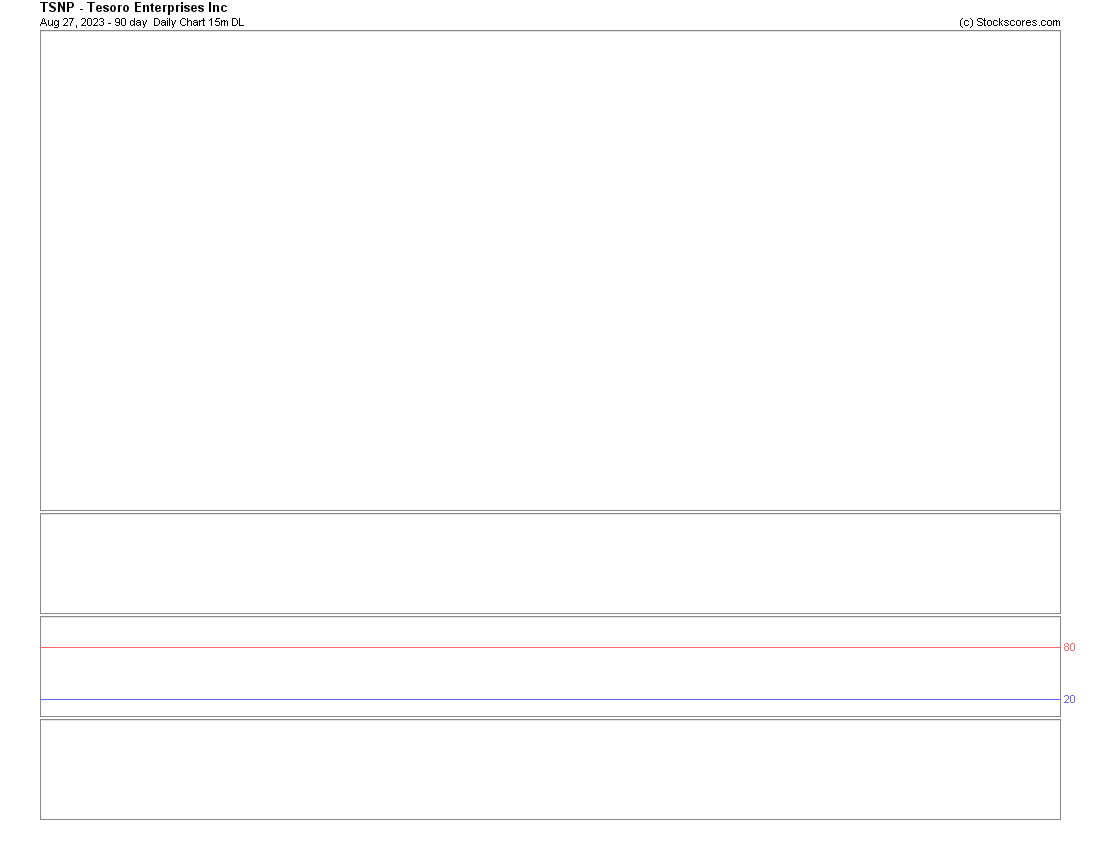 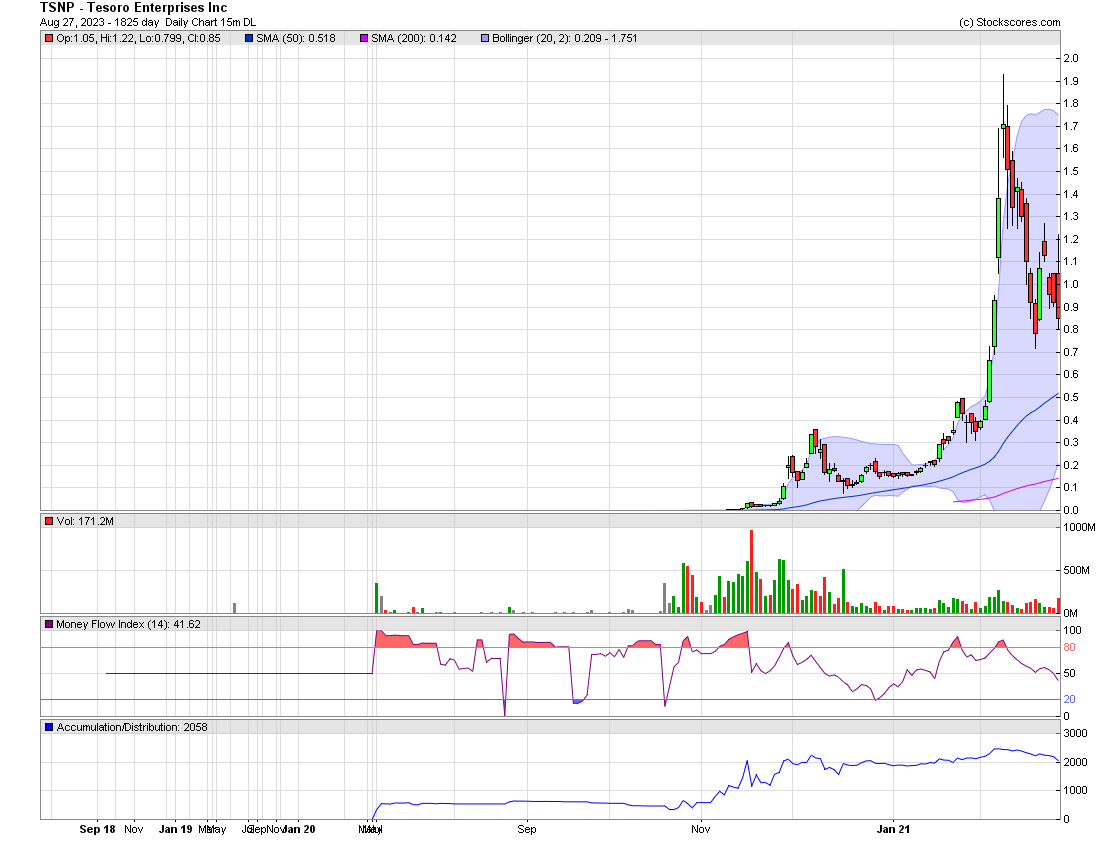 Company announces Today, July 8, 2020, that it has signed an agreement with OTC Markets Group, "OTCIQ Agreement"

Tesoro Enterprises, Inc. (TSNP) announces the signing of an agreement with OTC Markets Group. The agreement, "OTCIQ Agreement", grants Tesoro the use of OTC Markets Group's www.otciq.com web portal ("OTCIQ") and its receipt and use of information provided by OTC Markets Group to subscribers of the selected services

Company CEO, Henry J. Boucher said that "the company is pleased to have been approved by OTC Markets Group to use this widely recognized source of corpoate data. This service will make communications with our current and future shareholders more universally available and credible".

Oklahoma City, OK Tesoro Enterprises, Inc. (TSNP) today announced that its Sole Board of Directors member has issued a Consent Action in Lieu of a Meeting of the Board of Directors pursuant to the Oklahoma Business Corporation Act. The consent action instructs management of the corporation to Purchas in the open market and at the best terms acceptable to management, up to One hundred million (100,000,000) shares of the corporations common stock, at any time, in whole or in part, over the next twelve (12) months, The Accumulation Period, beginning on the effective date of this consent action.

The complete Consent Action can be found on the Corporations web site at www.tesoroenterprises.us.

Tesoro Enterprises, Inc. (TSNP) announced today that it has signed a Non Disclosure Agreement ("NDA"). The NDA provides for the eventual confidntial sharing of corporate information with potential business partners for the purpose of evaluating a possible business transaction.

Company CEO, said that the company hopes this new tool will improve its communications with the markets.

TSNP Announces that it has retained OTC Markets Analyst, George Sharp, as an Advisor

Tesoro Enterprises, Inc. (OTCPINK: TSNP), today announced that it has retained microcap analyst and former consultant to OTC Markets Group, George Sharp, as a consultant to the company. Mr. Sharp is advising Tesoro on its strategy to increase shareholder value by identifying potential acquisition targets and has already introduced interesting possibilities to the company.

Tesoro Enterprises, Inc. President and CEO, Henry "Bud" Boucher, stated, "George has his finger on the pulse of the micro-cap market and is providing valuable direction. His reputation in the marketplace automatically draws attention to any endeavor in which he participates, and we intend to capitalize on his following as we work towards our goal of increasing shareholder value in 2021."

About George Sharp
Drawing from his experiences as a litigant, investigator and forensic researcher, George Sharp consults with attorneys and publicly-traded companies seeking to protect investors. He has appeared on television and referenced in the print media for his efforts to combat microcap fraud. He is also the President of Forwardly, Inc. (OTCPINK: FORW). To learn more aboutGeorge Sharp'sservices, visit www.clippercp.com.

Company Announces that it is a party to a binding Purchase and Sale Agreement.

Tesoro Enterprises, Inc. (TSNP) announced today that it is a party to a binding Purchase and Sale Agreement between two current share holders. Should the Purchase and Sale Agreement be closed, as contemplated, by the shareholders, the Company has agreed to make certain structural and organizational changes. The Company believes that these changes will have a positive impact on shareholder value.

@TesoroEnter Oct 23
This is Tesoro Enterprises' new Twitter feed. Information will be disseminated here until press is issued through wire services. $TSNP


@TesoroEnter Nov 5
$TSNP has been in discussions to acquire a company identified by Forbes Magazine as a Rising Startup to Watch. We now have reason to believe that these discussions will come to a successful conclusion in the coming days.

Quick review of claims
2. Throughout the Class Period, Defendants made materially false and misleading statements regarding the Company’s business and operations. Specifically, Defendants made false and/or misleading statements and/or failed to disclose (1) that the HUMBL Pay App did not have even the basic functionality that it promised investors; and (2) that several of its hyped international business partnerships had a very low chance of contributing material revenues to the Company’s bottom line. As a result, the Company’s public statements were materially false and misleading at all relevant times. 3. Defendants also sold a series of highly speculative unregistered securities called BLOCK Exchange Traded Index (“ETXs”) products. These
https://www.humbllawsuit.com/_files/ugd/157867_cd077ccd1b51499996606718b32b36dc.pdf

NEW YORK, NY / ACCESSWIRE / May 20, 2022 /Bronstein, Gewirtz & Grossman, LLC notifies investors that a class action lawsuit has been filed against HUMBL, Inc. ("HUMBL" or the "Company") (OTCMKTS:HMBL)and certain of its officers