ChartMasterpieces
05/25/18 7:41 PM
Getting ready this thing will fly with volume! 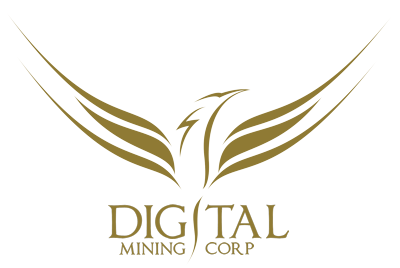 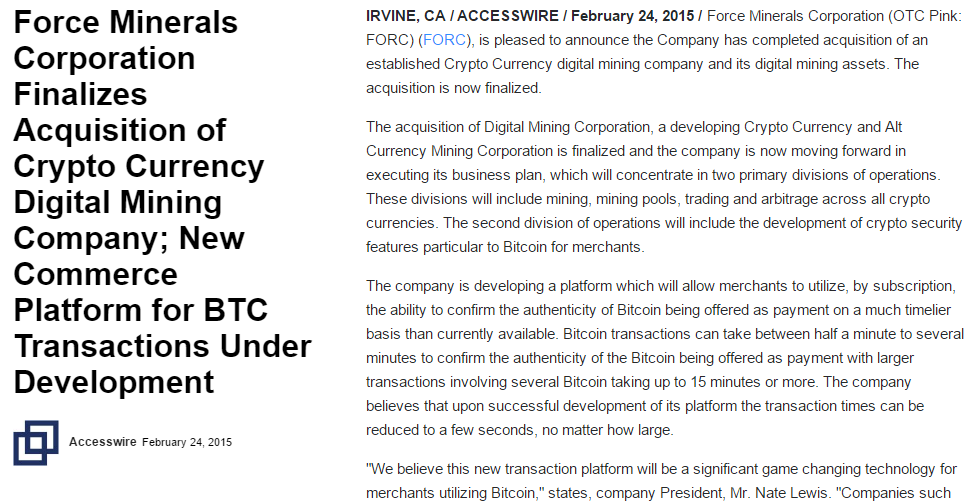 FORC is an SEC filer with a recent acquisition and a very low float.  As per the last active SEC quarterly filing: 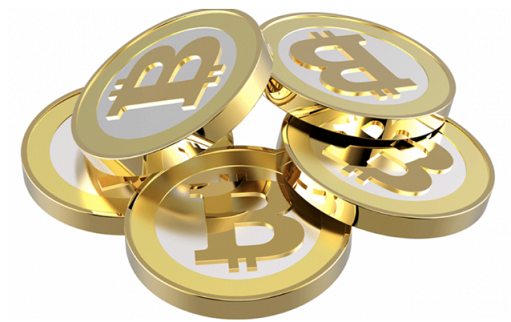 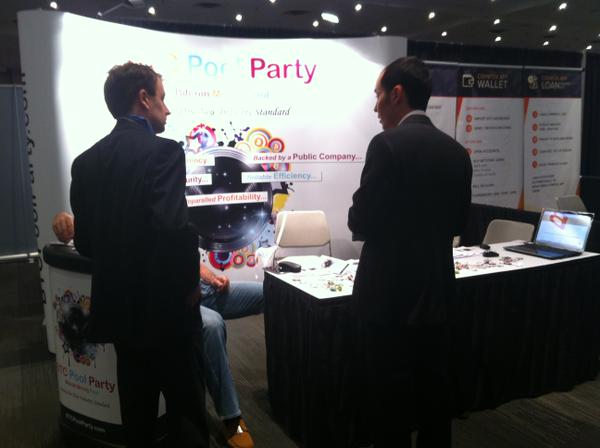 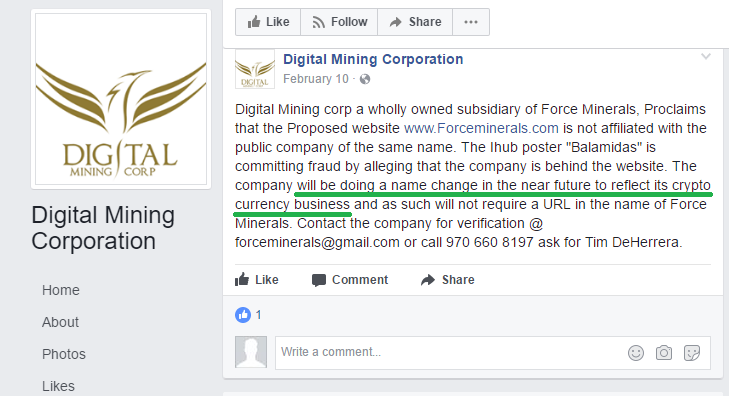 Mr. Bourgeois is brings 25 years of executive experience in all phases of oil & gas exploration and development to Force Energy. Mr. Bourgeois holds a B.S. in Petroleum Geology from the University of Louisiana, Lafayette. With successful discoveries as Geophysical Engineer / Geologist for major oil companies such as Sunoco, Inc. and Oryx Energy – Mr. Bourgeois brings a unique blend of technical competence and business acumen to the company. His geographic areas of expertise include the Gulf Coast, Rocky Mountain Region, Mexico, Brazil, Australia, and the North Sea.

Mr. Hinton is currently a partner and vice president of Cornerstone Natural Resources LLC – an oil and gas exploration and production company located near Denver, Colorado. Following his seven years as a Commissioned Officer, Infantry Branch, in the U.S Army, Mr. Hinton commenced his petroleum industry career beginning with Texaco in 1973. During his 35 years in the oil-patch, Mr. Hinton has held managerial and vice presidential positions with Snyder Oil Company, Husky Oil Company, and Sun Exploration and Production Company.

Robert B. Perry has a Masters in Law in Taxation from Georgetown University in DC. After working for the Department of Treasury from 1973 - 1979 he went on to working for Sun Company and Sun Oil Company from 1979 - 1986. For the past 23 years Mr. Perry has been working as a sole practitioner who specializes in Tax and is Board Certified in Tax Law by the Texas Board of Specialization. He has presented cases before the 5th circuit (Texas cases) and 10th circuit (Colorado cases) and U.S. Supreme Court.