Critical Solutions Inc. / MKH Ventures, LLC. is a diversified holding company focusing on providing services to growing, established, and emerging companies. Through our wide variety of strategic relationships in finance, public markets, technology, and the cannabis industry, our team provides consulting and advisory services to ensure that the companies we work with continue to remain profitable and build shareholder value.

We advise both emerging startups and long established companies. Our consultants provide strategic guidance in preparing
the growth of your company for merger, acquisitions, capital raising, or going public.Our consultants have the experience of a
wide range of deals and will work with your team to create a structure for your success.

We support several of the largest farms in California with a wide range of services that range form pricing to distribution to manufacturer solutions.  Whether indoor or outdoor grown,we understand and know the business of the cannabis supply chain .

We advise both emerging startups and long established companies. Our consultants provide strategic guidance in preparing the growth of your company for merger, acquisitions, capital raising, or going public. Our consultants have the experience of a wide range of deals and will work with your team to create a structure for your success.

Critical Solutions, Inc. acquired Rodedawg Industries Intl., Inc. to grow into the cannabis industry further. Rodedawg looks to grow into a fully vertical business model in the coming years. To make our vision a reality, our team has created a vast network of resources within the cannabis industry to ensure the success of future brands & acquisitions. We are a trusted partner and resource to licensed cultivation, distributors, manufacturers, and retail dispensaries.

Rodedawg’s first acquisition is a premium cannabis delivery service focused on providing our services throughout the regulated California cannabis market. Our initial service areas are Los Angeles, Orange, Riverside & Northern San Diego Counties. We will be expanding rapidly throughout the State of California over the next few years


12/17/2021-  SUPPLEMENTAL DISCLOSURE FOR CHANGE OF CONTROL EVENTS AND TERMINATION OF SHELL STATUS https://www.otcmarkets.com/stock/CSLI/disclosure


From the Board Room (video updates)
Dec 22, 2021 Critical Solutions Inc; Robert Gives a Recap of the Year for the Company
https://www.youtube.com/results?search_query=critical+solutions  600 views

Nov 1, 2021 Critical Solutions Inc; A Deep Dive into the Company Itself & Exciting Plans for the Future
https://www.youtube.com/watch?v=vXI6HYXUCFs  729 views 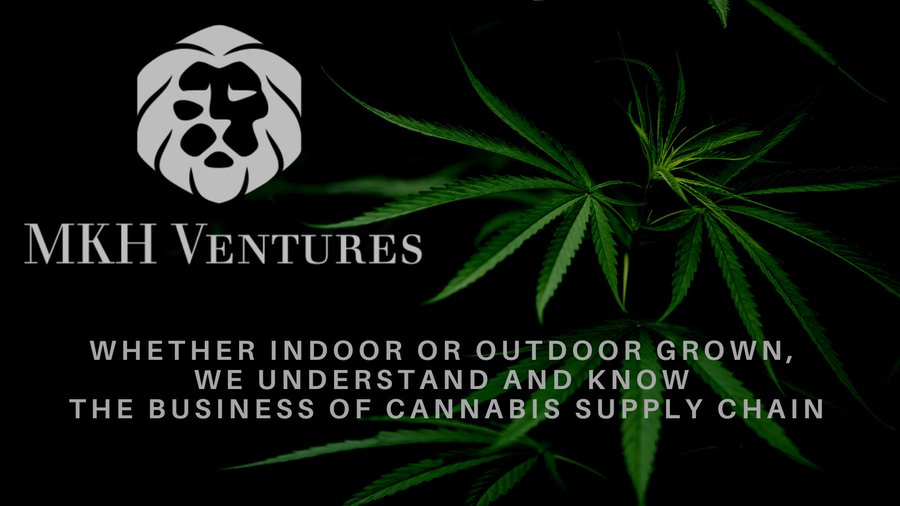 Critical Solutions acquired Digital Distro Solutions (OTCBB: UVSS) to expand its reach into the Entertainment sector.
Digital Distro is focused on Film & Music Production with an emphasis on Brand Influence.

Universal Systems, Inc. / Digital Distro Solutions (OTC PINK: UVSS) is a subsidiary of Critical Solutions, Inc. The focus of the incoming company is multi-media production, distribution, NFT/Crypto services, and bringing social brand influence to film and music productions. Mr. Andrew Lane, CEO, is well known for his numerous credits including work with Disney while also managing talent that has a collective following of over half billion social followers. The company is currently in negotiations for musical scores, soundtrack development, and original music composition for two upcoming feature productions. The company has received OTCIQ access, been designated as Pink Limited, the teams have uploaded Disclosures and Supplements as required to bring Pink Current. The company expects to submit an Attorney Opinion Letter within days. The Transfer Agent has verified the share structure has remained unchanged with 246,049,052 Outstanding and 76,836,847 shares in the Float. The company is being renamed Digital Distro Solutions. 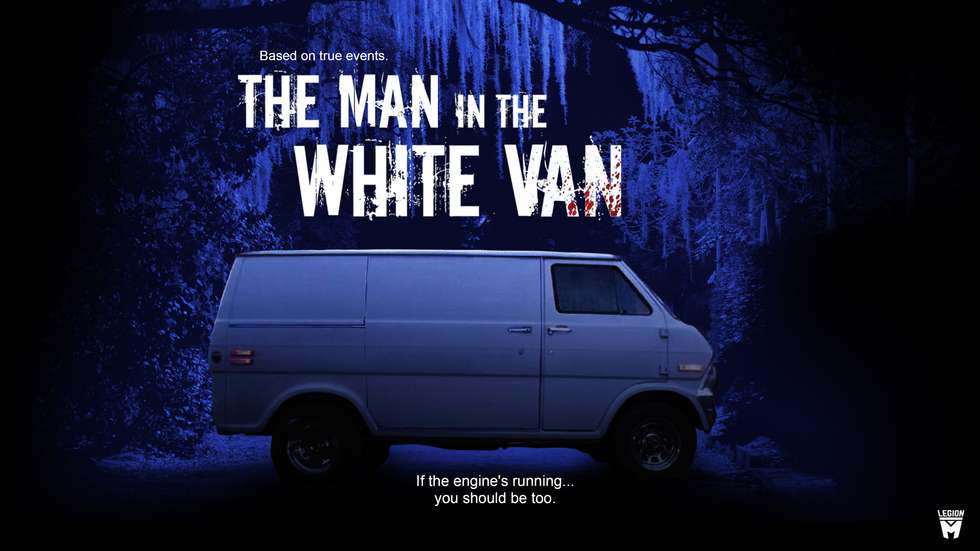 With our parent company Critical solutions. inc., we are well underway to developing the Digi Distro Marketplace,Token and wallet.

December,10,2021 -Vice Pres., Bob Munck, is preparing next update "From the Board Room". Expect to hear more about the Digi NFT Marketplace & Digi Token development, new Key Executive Management, Partnerships, Shell Removal, and followup to the 127% Asset Gains reported this past week. #NFT

Andrew Lane, CEO of Digital Distro, is a pop/hip-hop/R&B songwriter and record producer who was born and raised in San Diego, California. Andrew has worked with artists such as the Backstreet Boys and Irene Cara. As a producer and songwriter, he has received gold and platinum accreditations for his work with R&B And Pop artists Such as Becky G, Sabrina Carpenter, Selena Gomez’s Song Writer Julia Michaels, Speech, Keith Sweat, and Alsou. He also worked on the platinum-accredited records High School Musical, Hannah Montana, Disneymania 4, and Manny Fresh And Grammy Winner Migulett
Most recently, he has been creating TV Show Pilots called Hard Rock Life, Hit Makers, and Queen of Clubs. He is also the Film Producer and Music Producer of the films Stranded, Soulstice, Saving Sarah Cruz, Country Jam, and The Man In The White Van. Andrew has been working closely with Irene Dreayer, creator and executive producer of Disney’s Suite Life on Deck and Suite Life of Zack and Cody. Andrew Lane’s client list Has sold over 40 Million records worldwide and still counting.
http://criticalsolutionsinc.com/