American Battery Metal Corporation (OTCQB: ABML) is a start-up, lithium exploration mining company whose purpose is to explore mineral properties, which hopefully will contain lithium and other economic minerals. We were incorporated under the laws of the State of Nevada on October 6, 2011 for the purpose of acquiring rights to mineral properties with the eventual objective of being a producing mineral company, if and when it ever occurs. We have limited operating history and have not yet generated or realized any revenues from our activities. Our principal executive offices are located at 930 Tahoe Blvd., Suite 802-16, Incline Village, NV 89451.

American Battery Metals Corporation is the premiere “Made in the USA” high-tech battery metals exploration and mining company. We are focused on the creation of a strategic, fully integrated battery metals ecosystem, including 1) environmentally-sustainable exploration and mining, 2) technologically-advanced extraction processes, and 3) battery recycling. Our innovative efforts will pave the way for new production in the battery metals supply chain for decades to come. Our strategic initiatives and multi-tiered verticals differentiate us significantly from other junior miners in the battery metals space. Battery metals like lithium, cobalt, graphite, nickel, manganese, and vanadium are key ingredients in the rechargeable batteries that “fuel” electric vehicles (personal and commercial), large scale energy storage infrastructure, and globally ubiquitous consumer electronics such as laptops and smartphones.The electric vehicle market alone is forecast to explode within the upcoming decade. Bullish projections estimate that EV adoption may surpass conventional internal combustion engine vehicles by 2040. Lithium (chemical symbol Li), a soft, silvery-white metal, is the main battery metal in electric vehicles. According to Bloomberg, “by 2025, the market for mined lithium raw material may be worth $20 billion… By 2030, the supply of lithium-ion batteries will need to increase by more than 10-fold, with electric vehicles to account for more than 70% of that demand.”

Currently, the Board of Directors (consisting of Mr. Douglas Cole, Mr. Douglas MacLellan and Mr. Willia Hunter) are involved in guiding the Company through a significant management reorganization and to reorient the company’s goals and objective to solely focus on the exploration and development of Lithium (Li) and other battery metal deposits in the State of Nevada, primarily through new capital commitments which Mr. Cole is actively seeking.

American Battery Metals Corporation currently has mining claims on 26,000 acres in the area known as the Western Nevada Basin, situated in Railroad Valley in Nye County, Nevada (the “WNB Claim”). In the second half of 2017, we engaged experts to evaluate the region and the WNB Claim to target on- site exploration efforts and determined that 260 claims of the WNB Claim were appropriate for the Company’s planned exploration, which we begin in April 2019. With many features similar to Clayton Valley and with no exploration work targeting lithium to date, Railroad Valley represents a new and untested target for lithium brine.

The Railroad Valley brine exploration can build on both the dense existing oil field data and the experiences at Clayton Valley and other Lithium brine basins to target potential brine aquifers.

https://www.linkedin.com/in/dougcolebiz/
Doug Cole is currently the CEO of American Battery Metals Corporation (OTC Markets: ABML), a lithium resource exploration and development company headquartered in Nevada. Mr. Cole, age 62, has also been a Partner with Objective Equity LLC since 2005, a boutique investment bank focused on the high technology, data analytics and the mining sector. Mr. Cole currently serves on the Board of Directors of eWellness Healthcare Corporation (EWLL). Since 1977 Mr. Cole has held various executive roles, including Chairman, Executive Vice Chairman, Chief Executive Officer and President of multiple public corporations. From May 2000 to September 2005, he was also the Director of Lair of the Bear, The University of California Family Camp located in Pinecrest, California. During the period between 1991 and 1996 he was the CEO of HealthSoft and he also founded and operated Great Bear Technology, which acquired Sony Image Soft and Starpress, then went public and eventually sold to Graphix Zone. In 1995 Mr. Cole was honored by NEA, a leading venture capital firm, as CEO of the year. In 1997 Mr. Cole became CEO of NetAmerica until merging in 1999. Since 1982 he has been very active with the University of California, Berkeley mentoring early-stage technology companies. Mr. Cole has extensive experience in global M&A and global distributions. He obtained his BA in Social Sciences from UC Berkeley in 1978.

https://www.linkedin.com/in/ryan-melsert/
Ryan is the CTO at ABMC, overseeing all aspects of the company’s battery metal extraction and battery recycling divisions. Ryan is accelerating the development and implementation of ABMC’s proprietary battery metal extraction technologies and battery recycling programs with the planning and construction of a multi-functional facility. Ryan has worked throughout the renewable energy systems development field for almost 20 years and specializes in the development and scale-up of highly innovative first-of-kind systems. This development process consists of fundamental conceptual design, rigorous thermodynamic and process modeling, design and fabrication of bench-scale prototypes, construction and operation of integrated pilot systems, and implementation of commercial-scale systems. Prior to joining ABMC Ryan worked at Tesla as the R&D Manager for their Battery Metals Processing group, at Southern Research as an R&D Manager within their Advanced Energy & Transportation Technologies division, and at Lockheed Martin as a Fluid Dynamics Engineer. His education includes an MS Mechanical Engineering and an MBA from Georgia Tech, and a BS in Mechanical Engineering from Penn State University. 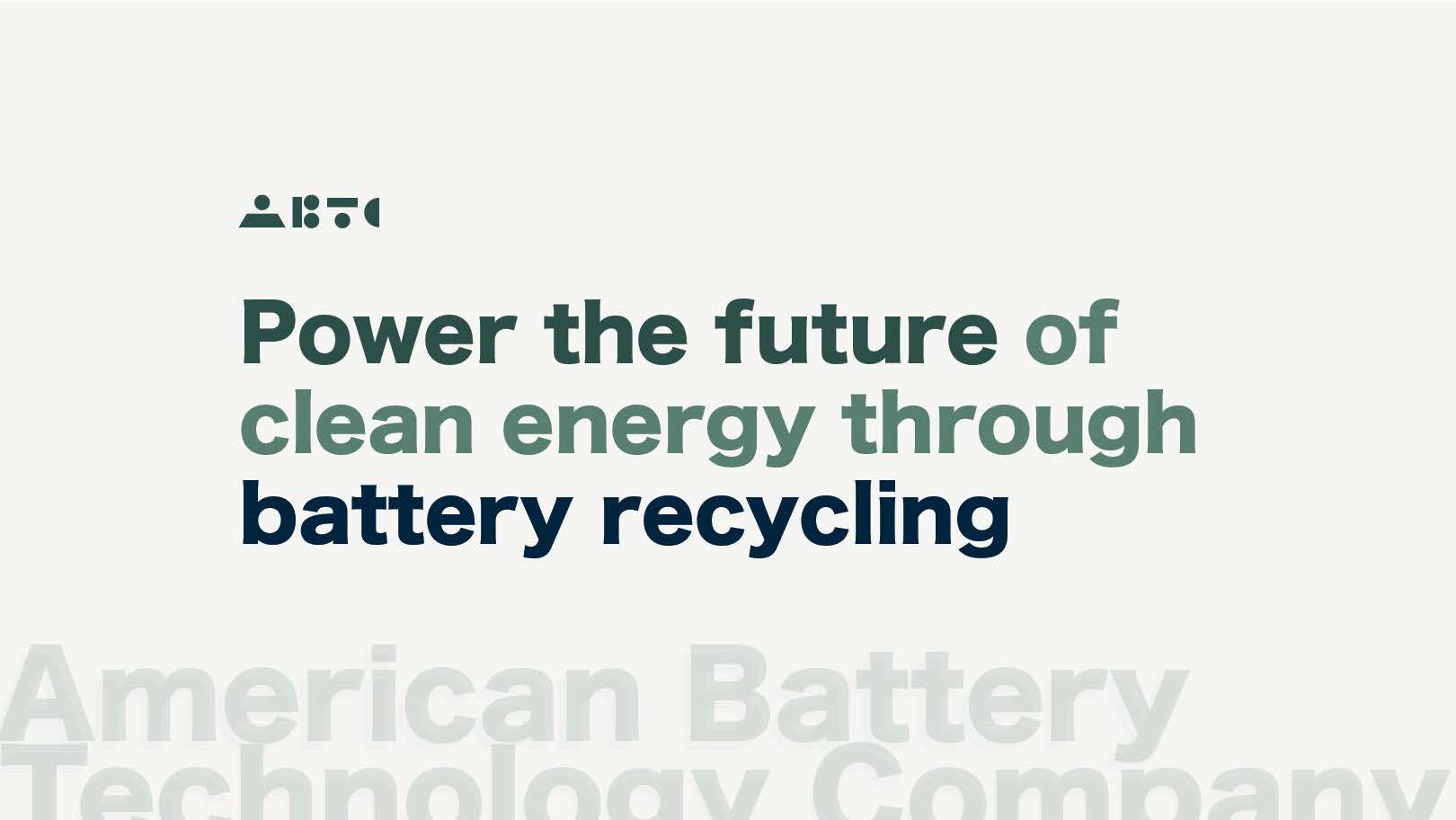 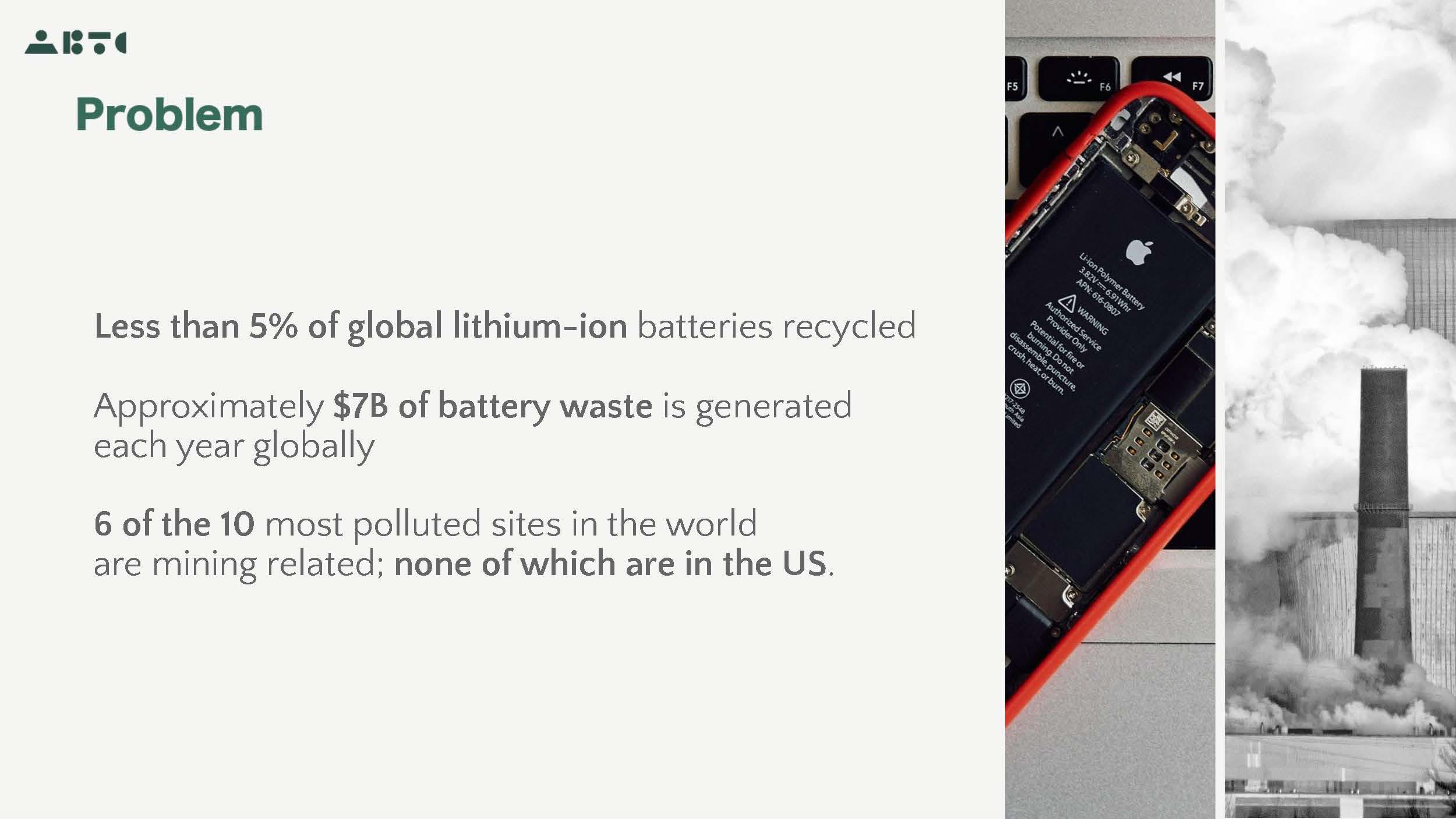 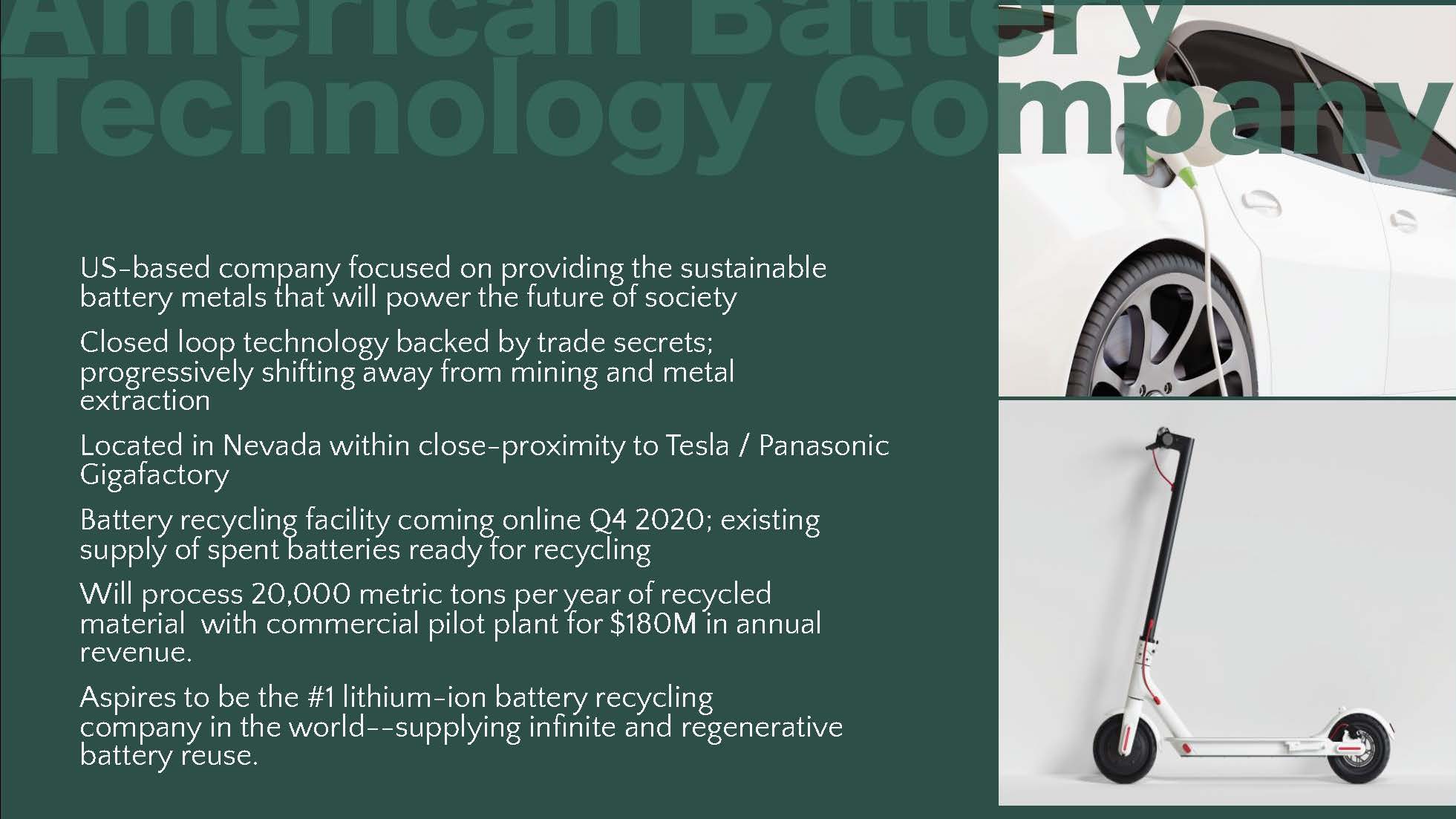 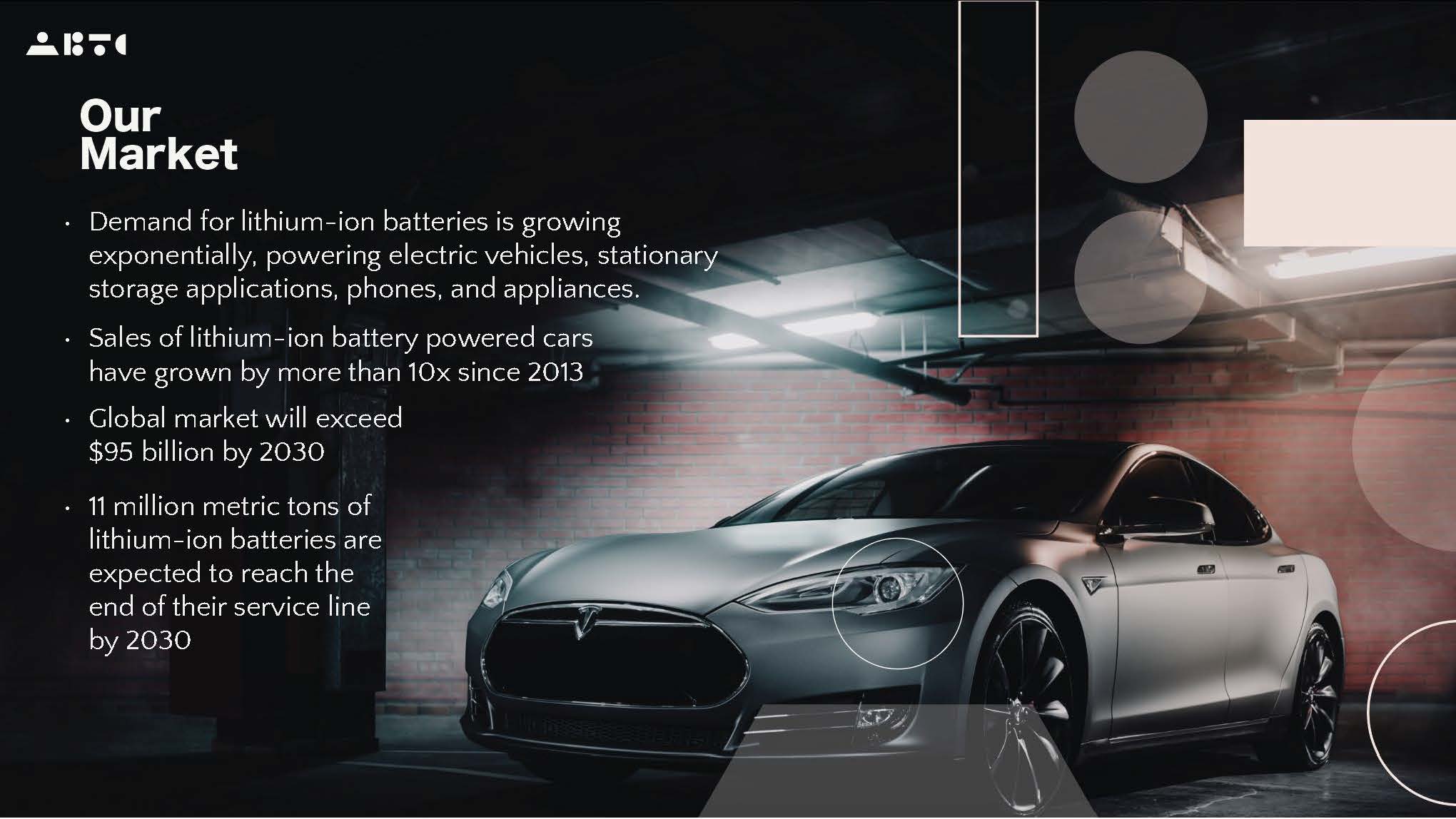 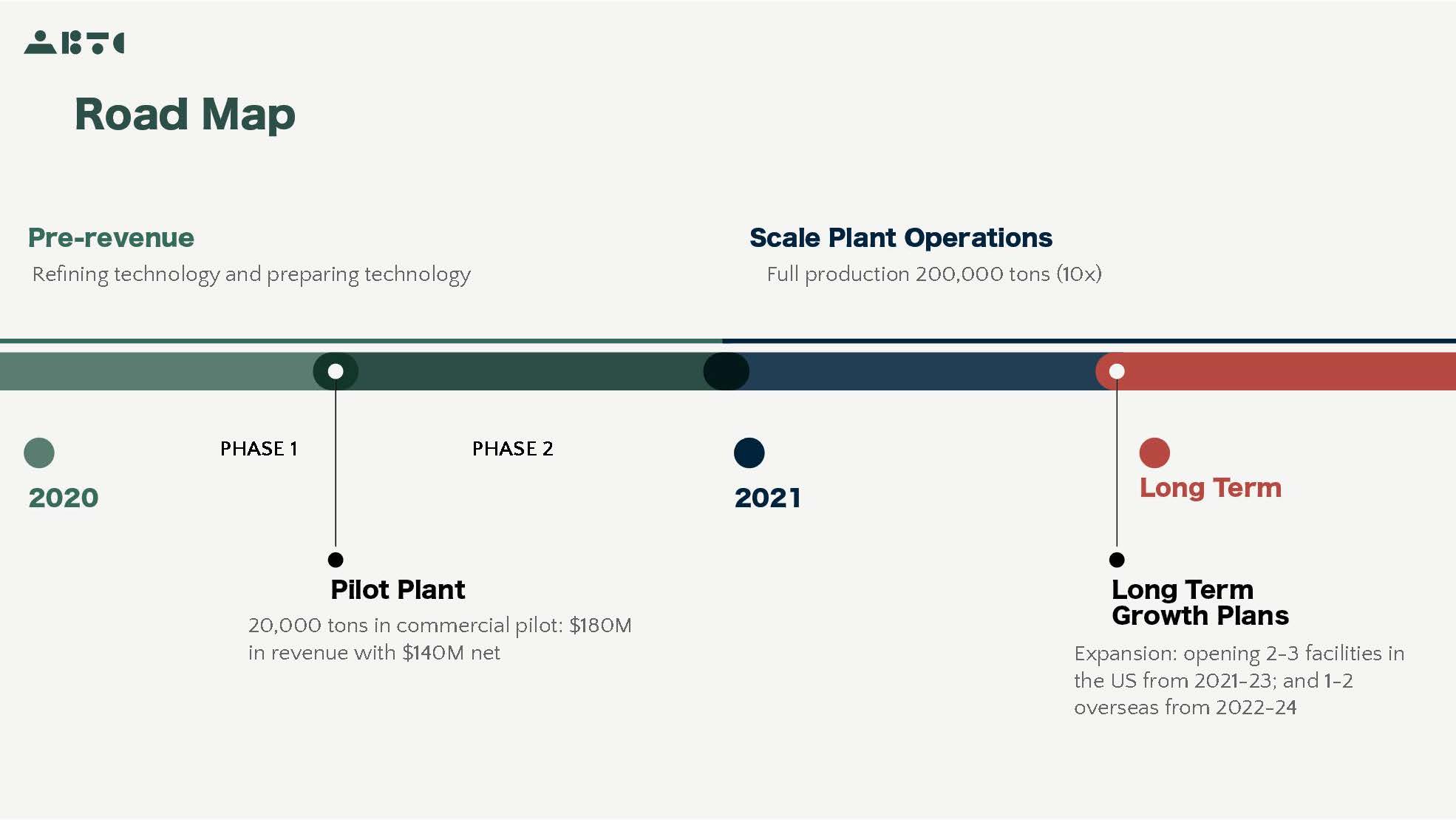