Treaty Energy is a dead pump and dump scam. 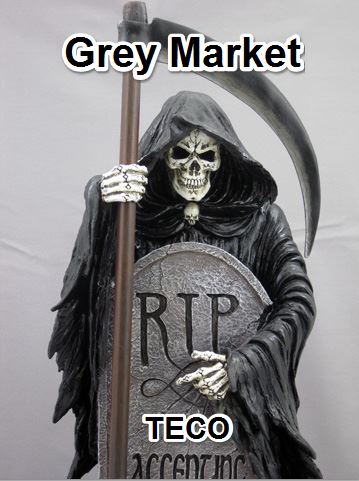 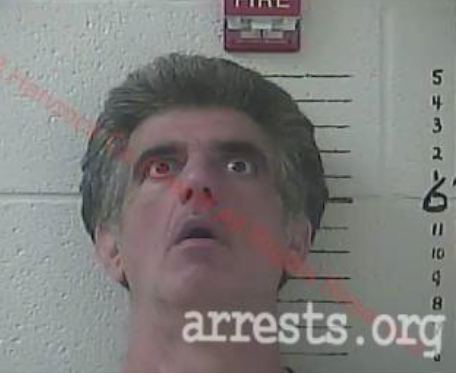 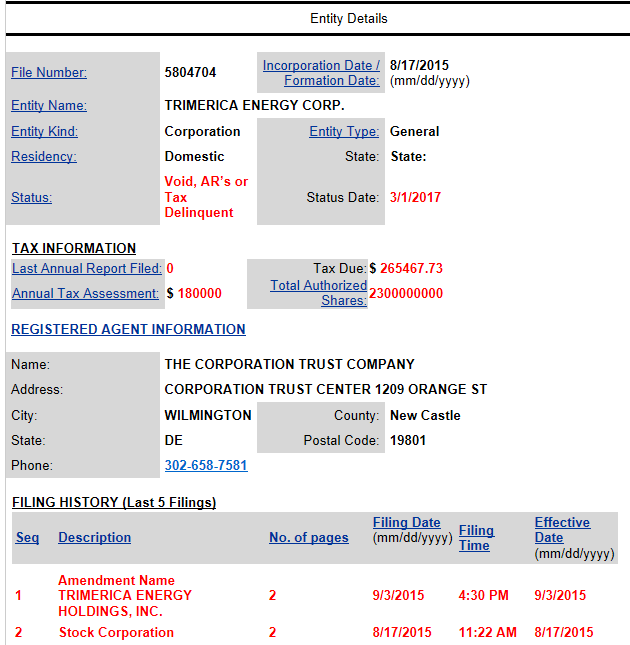 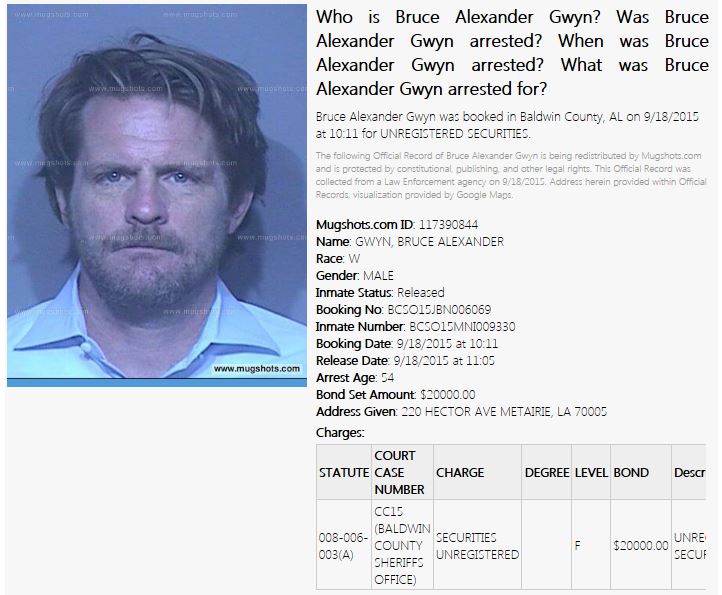 Investigation of Fraud or Other Criminal Activities

For those that think TECO can trade on the OTC Pinks again... Forget it...

Treaty Belize Energy lost the contract for operator of the Princess Petroleum concession December 31st 2013
Treaty Energy has yet to confirm this fact with investors or inform investors of what was actully found in the 3 wells they drilled.

The fact that Treaty lied about finding oil and a claim of 6 million barrels that is complet Bullshit would likley be a big part of the reason.


But before we get to that - and the response from the leader of the opposition, Francis Fonseca - we take a break from politics to talk about oil. Last night we headlined, but never ran a story about, Treaty Energy finding Oil in Southern Belize. It was an omission and one for which we apologize, but we held off on the story because we got some late information which suggested the press release from Treaty Energy was bogus. Rather than mislead our viewers, we decided to hold off on the story - until more credible information was forthcoming.
And tonight, it is - and just as we thought, it confirms the release is bogus.

The Ministry of Natural Resources today confirmed that "THE INFORMATION BEING CIRCULATED TO THE MEDIA HOUSES BY TREATY ENERGY IS FALSE AND MISLEADING."

It is a stunning piece of fiction and one perpetrated on the entire society - which duly believed reports aired on other media. Today Andre Cho - the Director of Geology - told us he visited Treaty Energy yesterday - and there was no oil at all:..

Andre Cho, Director of Geology and Petroleum
"They indicated, as you said in their press release, that it was commercial, and I believe they said that they think they can recover 6 million barrels."

"We can say for sure that they did not make a discovery. It's just an irresponsible act on behalf of Treaty Energy to have declared a discovery."

Jules Vasquez
"Is there any potential that might be in this particular well?"

Andre Cho
"From what we see it doesn't have any commercial potential."

Jules Vasquez
"It falsely raises the expectations of an entire nation."

Andre Cho
"Exactly, I don't know what their motive is but that's what it has done. As you know it caused a lot of excitement and a lot on inquiries. We have a meeting scheduled with them. We are having quarterly operations meetings with all our petroleum contractors, and, coincidentally, they are scheduled for tomorrow, so it will be a matter on the agenda to discuss, and they will need to be chastised."

Hon. Dean Barrow, Prime Minister
"You have to start to wonder if these people did this so that they can talk up their share price, because it might be a local subsidiary of a foreign company with the same name. You have to wonder if it's a way to try to attract more financing."

A release from the ministry says that ALL CONFIRMATION ON OIL DISCOVERIES WILL BE DECLARED BY THE GOVERNMENT OF BELIZE AFTER PROPER TESTING AND APPRAISAL. THE GOVERNMENT DID NOT ENDORSE THE DECLARATION BY TREATY ENERGY AND THEREFORE ITS PRESS RELEASE WAS UNAUTHORIZED.


Treaty's been deciving investors, the public and the people of Belize all along. Treaty has known for some time that Princess Petroleum was going to plug the San Juan 1,2 and 3 wells.

Treaty has yet to make this information public

Pictures of the drilling equipment rusting away in Belize

Pictures of the 3 abandoned wells in Belize


The Financial Industry Regulatory Authority's database indicates that Reid is no stranger to securities fraud.


In 2002, while working for Williams Financial Group in Dallas, Reid took a $10,090.58 check from a customer and deposited it in his own account rather than forwarding it to the firm. When Reid failed to respond, the National Association of Securities Dealers barred him from association with any member firm.

In 2004, Reid was accused of unsuitable trading and investing, fraud, negligence and violating state and federal securities regulations that caused $6 million in damage to investors. After arbitration, the case was settled in 2006 for $35,000.

In 2001, while working for First Allied Securities in San Diego, Reid was accused of having an unexplained debit balance of $60,321.09. The case was settled for $290.

In 2001, GMS Group of New Jersey accused Reid, who worked for the firm, of making "unsuitable recommendations, misrepresentations and breach of contract in connection with their investments in certain high yield corporate debt and other securities" resulting in damages of $200,000. The case was settled in arbitration for $106,275.

A Metairie-based futures fund manager was suspended and his two companies permanently banned from the U.S. futures industry after allegations he misled investors, the regulatory National Futures Association said Friday.

The action came after the National Futures Association alleged that Gwyn willfully misled investors, including New Orleans area residents, by exaggerating the fund's value by the millions and using fund profits for personal expenses. Investors put their money in Level III Trading Partners LP, the commodity pool that the management firm operated.

The National Futures Association is a Chicago-based regulatory agency for the U.S. futures industry. Membership is necessary to conduct business on U.S. futures exchanges.


Gwyn could not immediately be reached for comment Friday. The NFA's decision says that Gwyn and his companies agreed to withdraw without admitting or denying any of the allegations.

According to the complaint, Gwyn told investors that the fund was valued at $1.7 million in December 2011 and $3.7 million in February 2012. The NFA said that in fact, the fund was invested in over-the-counter penny stocks worth at most $200,000 and stock in private companies that was worthless.

Gwyn used more than $200,000 from the fund on personal expenses including food, gas and spa services, according to the complaint.

National Futures Association also noted transfers to Gwyn's personal account that occurred soon after deposits came into the fund. For example, on Dec. 21, 2011, the fund received a wire for $44,000 from Alpine Securities Corp., a firm that held some of the fund's investments, the complaint alleges.

The next day, the fund transferred $44,000 to Gwyn's personal bank account, according to the complaint.

The remaining assets were in stock in privately held companies that "supposedly included oil and energy companies, a management company for businesses that own and operate specialty retail meat stores, and an entertainment production company that booked magic shows," the complaint says.

The report continues: "L3M and Gwyn failed to provide NFA with any current bank statements or other supporting documents from independent sources to demonstrate that the fund was actually invested in the above companies in 2011, and, if so, what the value of these investments were." The National Futures Association decided that those interests had no market value, despite the fund reporting the value at $650,000.

Gwyn would be required to pay a $50,000 fine before applying for membership after the seven-year disbarment.

Gwyn is listed as president, chief operating officer and director of New Orleans-based Treaty Energy Corp on the company's website. A message left at the company's office late Friday was not immediately returned.

He was also listed as a director of Axiom Global Properties, the New Orleans-based company that once operated under the name Orpheum Property Inc. and owned the shuttered Orpheum Theater. Disgruntled investors in that venture wrested control of the property in court last year and put it up for sale. A phone number listed on Axiom's website was disconnected Friday. 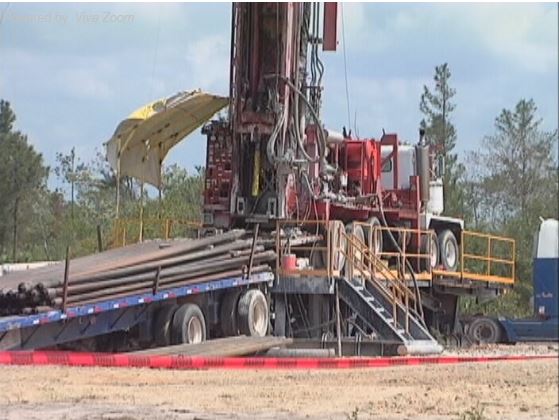 Stolen Drilling Rig that was Sent to Belize 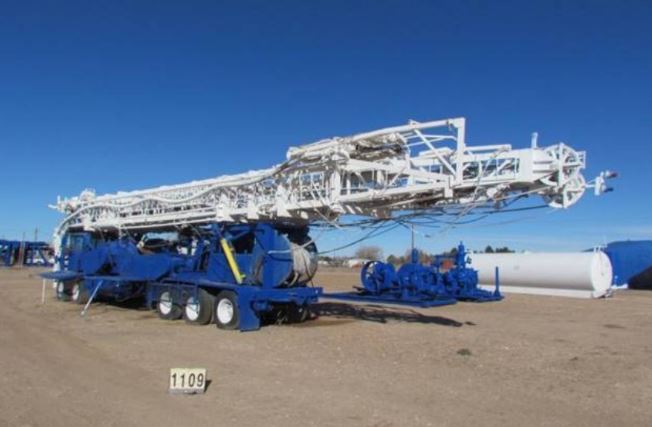 Wilson Drilling rig that was reposesed many years ago and never drilled a single well  forTreaty... 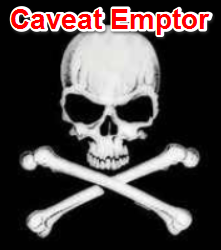